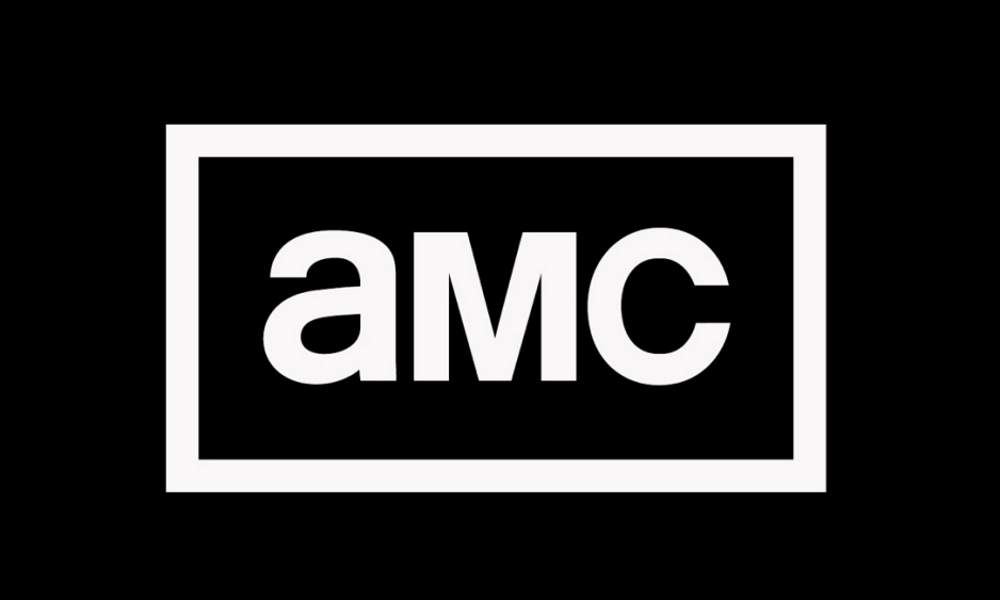 AMC — the drama destination behind award-winning series Mad Men, Breaking Bad and The Walking Dead — is taking a confident step into the competitive TV animation landscape with an unprecedented two-season order for Pantheon. Based on short stories by Ken Liu, the hour-long series will come in two sets of eight-episode runs, from creator, executive producer and showrunner Craig Silverstein (TURИ: Washington’s Spies, Terra Nova) and AMC Studios.

Pantheon is a primetime sci-fi drama set in a world where “Uploaded Intelligence” technology allows humans to put their consciousness in the cloud. Season 1 of the 2D-animated series will focus on Maddie, a bullied teen who receives mysterious help from someone online. The stranger is soon revealed to be her recently deceased father, David, whose consciousness has been uploaded to the Cloud following an experimental destructive brain scan. David is the first of a new kind of being: an “Uploaded Intelligence” or “UI”, but he will not be the last, as a global conspiracy unfolds that threatens to trigger a new kind of world war.

“Pantheon is an entertaining and provocative series about personal relationships and what happens to them when the boundary of life is removed from the human condition. And we’re looking to push other boundaries here too, in making an animated drama that aims to be every bit as moving, immersive and visceral as any premium, live-action scripted series,” said Sarah Barnett, President of AMC Networks Entertainment Group and AMC Studios. “We are fortunate to have incredible source material from Ken Liu, one of the most celebrated science fiction writers at work today, and we are delighted to once again be working with Craig Silverstein. Both of these writers know how to weave the intimate and the epic into a powerful tale.”

Liu — whose stories have won Hugo, Nebula and World Fantasy awards — will serve as a consulting producer. His short story “Good Hunting” (The Paper Menagerie and Other Stories) was used in Netflix’s acclaimed adult animation anthology Love, Death + Robots. 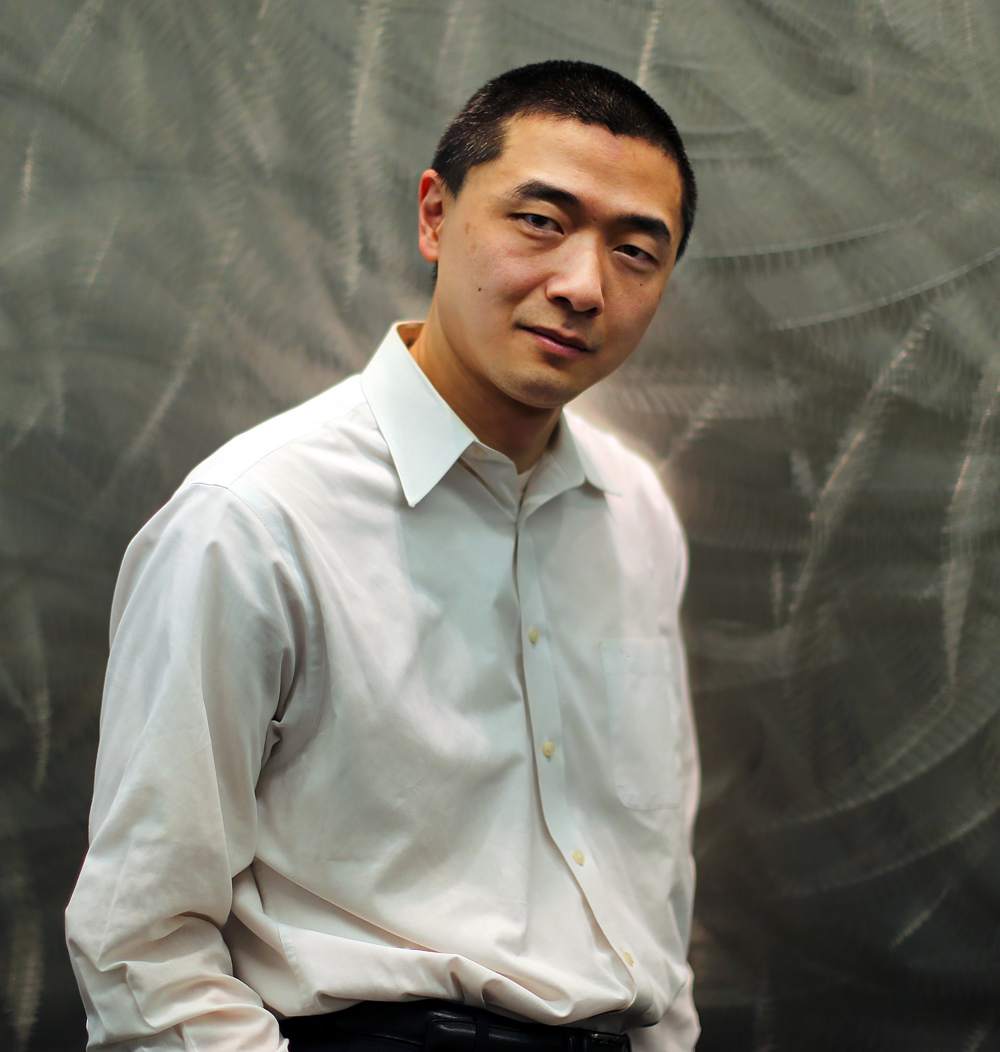 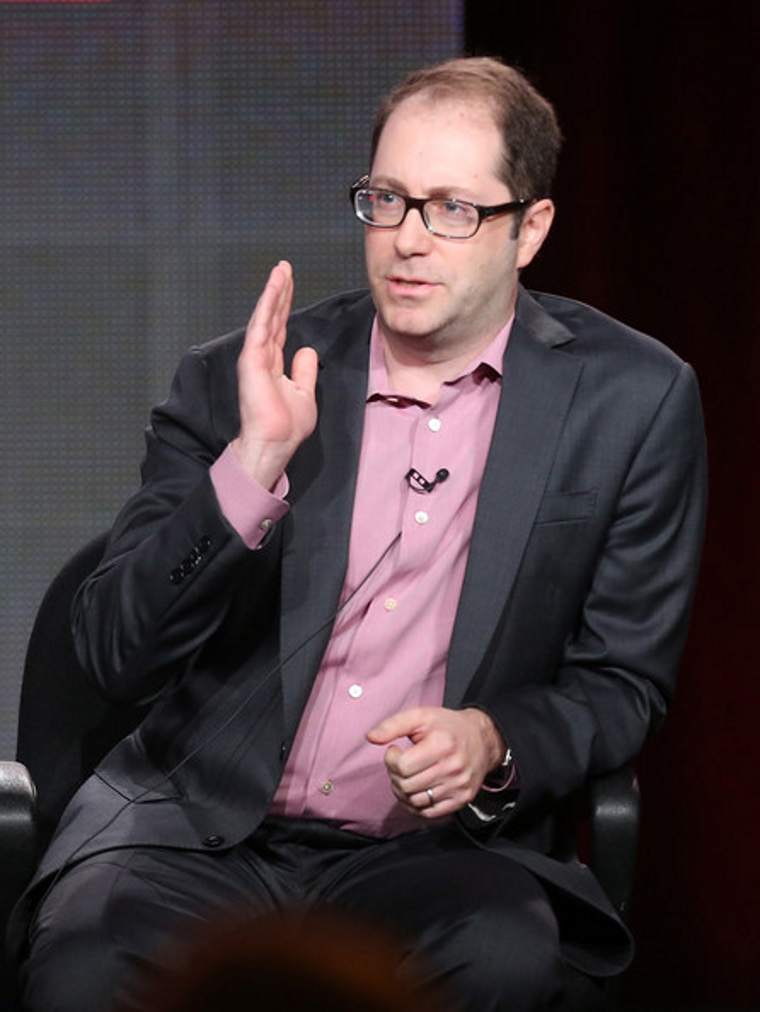