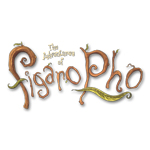 Conceived and directed by award-winning illustrator Luke Jurevicius, the excessively paranoid Figaro Pho first hit the toon scene in 2008 in a series of 1-minute shorts that aired on ABC—earning two AFI Awards and three top Kidscreen Awards honors. These accolades encouraged development of the longer format series, which was a collaboration with Ambience, Chocolate Liberation Front and Jurevicius.

The series, aimed at kids 6-14, takes advantage of the longer format with Figaro Pho taking his audience on a surreal, comic ride through an endless list of phobias in his goth-inspired world. The CG animation was produced by a team of 50 artists and technicians, lead by producer and animation director David Webster, at Ambience off of boards and concepts developed by Jurevicius’ Vishus Productions in Adelaide. Ambience and CLF managed a script and story team based at CLF’s Melbourne studio. Jurevicius’ long-term collaborator Deane Taylor (The Nightmare Before Christmas, Ren & Stimpy) serves as art director. 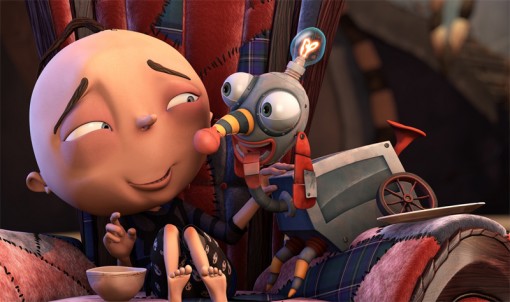