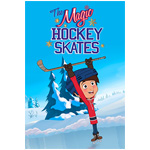 Amberwood Entertainment’s The Magic Hockey Skates, will air in Canada on both the CBC in English and SRC in French on December 16th and December 21st respectively.

“We are pleased for The Magic Hockey Skates to be part of this year’s holiday line-up”, said Jonathan Wiseman, Amberwood’s senior VP. “We’re proud to have it re-air on the CBC and for it to premiere in French on SRC.”

The animated special was commissioned by the CBC and is being distributed be eOne Family, who to date have secured licenses with Disney XD Latin America, Teletoon France, RTS Radio Television Suisse, NRK Norway, Chello Central Europe and RTE in Ireland.

Based on a book of the same name, The Magic Hockey Skates is a 2D animated primetime TV special, penned by Lorne Cameron (Over the Hedge, The Nut Job, Brother Bear) The story follows one young boy’s inspirational journey as he gains confidence and self-respect with a little help from a pair of magic skates. 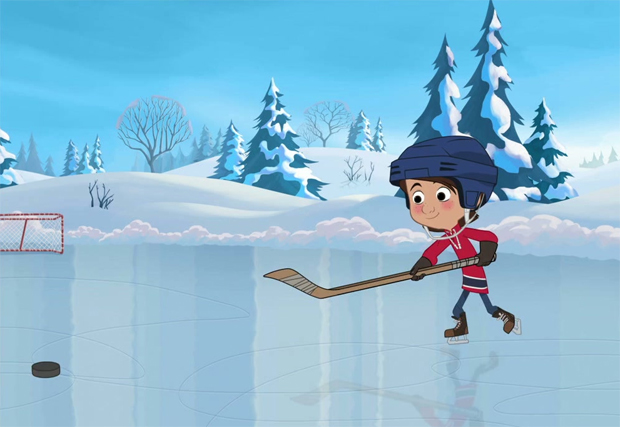