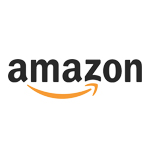 Amazon has expanded its multiyear licensing agreement with PBS for hundreds of additional episodes of shows including children’s show such as Caillou, Arthur, Daniels Tiger’s Neighborhood, Dinosaur Train and Wild Kratts. The expanded deal follows Amazon’s multi-year deal with Viacom to offer content from Nickelodeon, MTV and other networks after the end of their partnership with Netflix.

Shows from PBS Kids that are available on Amazon’s Prime Instant Video will be available in Kindle FreeTime Unlimited, which provides books, games, educational apps, movies and TV shows on the tablet.

“This deal is exciting for Prime members and particularly for those with families — this new deal combined with the recently announced Viacom deal brings some of the most popular kids programming to Prime Instant Video, making it the perfect place for the whole family to catch up on all their favorites,” says Brad Beale, director of digital video content acquisition for Amazon. 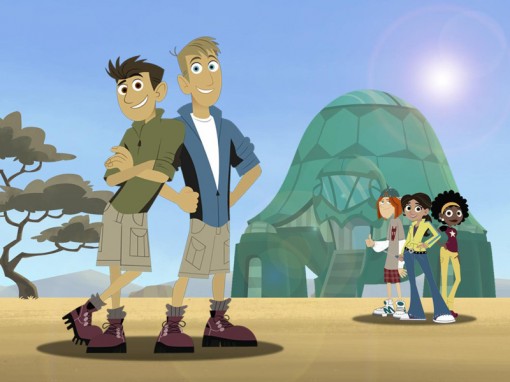