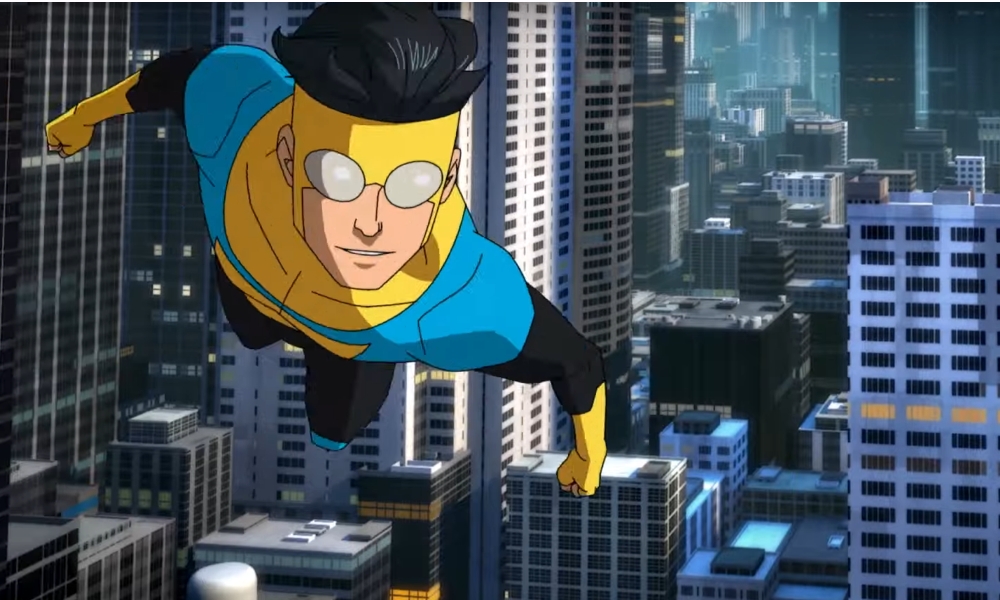 The adult animation adaptation of Robert Kirkman’s Invincible, which is speeding its way to Amazon Prime Video as an Amazon Original, has set a high-flying roster of top tier voice talent. New cast additions were revealed during a panel for the upcoming series during Brazil’s virtual mega con CCXP Worlds this weekend.

Invincible is an adult animated superhero show that revolves around 17-year-old Mark Grayson (Yeun), who’s just like every other guy his age — except that his father is the most powerful superhero on the planet, Omni-Man (Simmons). But as Mark develops powers of his own, he discovers that his father’s legacy may not be as heroic as it seems.

A teaser trailer was revealed during NYCC X MCM Metaverse in October.

Invincible, comprising eight hour-long episodes, will premiere on Amazon Prime Video in over 240 countries and territories in 2021.