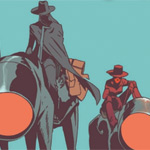 Comic books continue to be huge draws for streaming services. The latest example is Amazon’s pick up of two hour-long genre dramas based on Jonathan Hickman’s East of West and Transhuman. Helping Hickman bringing the books to life is none other than The Walking Dead‘s Robert Kirkman who is exec producing with his company’s Skybound Entertainment. (Kirkman has a first-look deal at Amazon Studios.)

East of West is a sci-fi series set in an alternate version of America’s Western landscapes, where the country is divided into seven nations. The central character is Death who deals with riders, monsters, and corrupt gunslingers to save his mortal family from the Apocalypse.

Transhuman is a straight forward science fiction drama about a divorced couple, who ran rival major corporations, offering humans the ability to genetically and robotically enhance themselves.

“Nick, J.M. and I couldn’t be more excited to be working with Skybound and Amazon,” said Hickman. “We feel very strongly about each project and couldn’t be more appreciative of how far both companies have gone to make us feel welcome. We look forward to doing the work and hopefully doing it well.”

Hickman is the creator of East of West, Black Monday Murders and The Manhattan Projects comics series. He also wrote the Avengers, Secret Wars and the Fantastic Four for Marvel Comics. 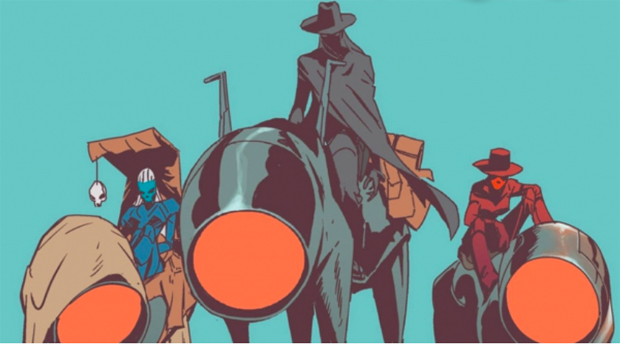 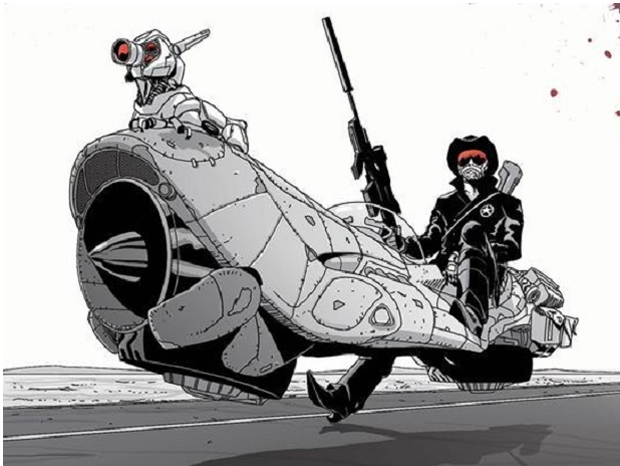 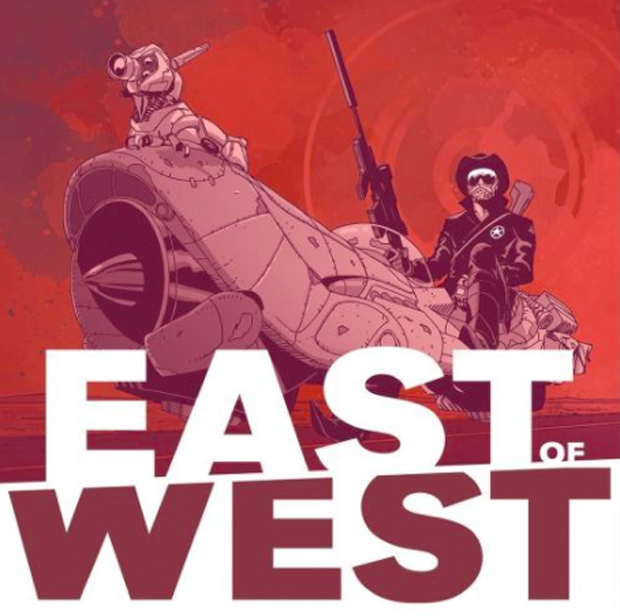 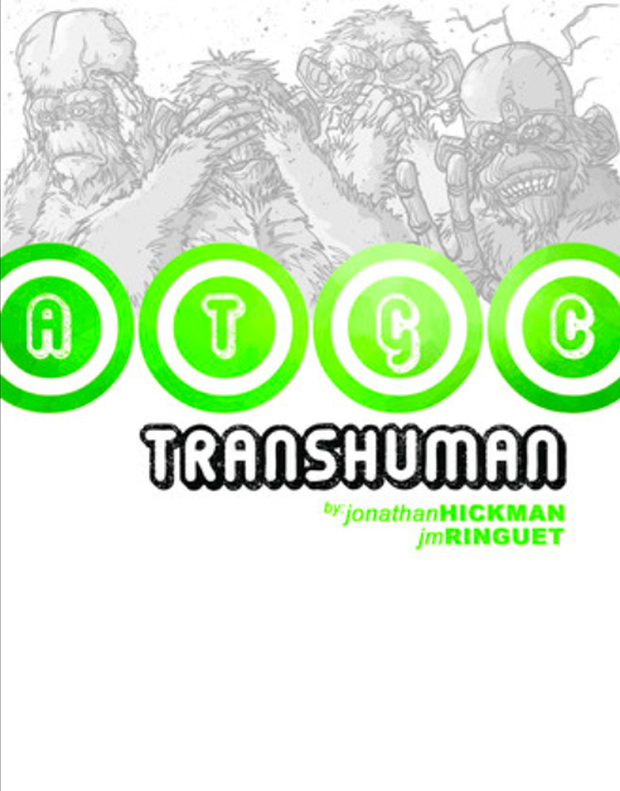