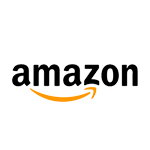 “Spring-a-ling Surprise” finds all the animals coming together to help Bloom the bunny hunt for his lost eggs, which he wants to plant for a spectacular spring surprise. Along the way, Fig the fox excitedly discovers many other signs of the new season as well.

Tumble Leaf follows Fig, a little blue fox who lives in a whimsical land where adventure, friendship and love is waiting to be discovered around every bend. The series encourages children to learn through play as it helps them understand the world. 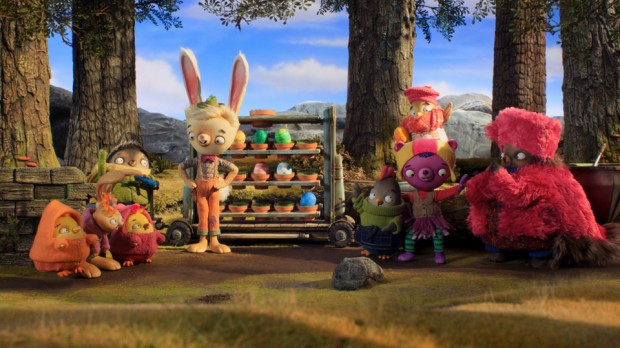 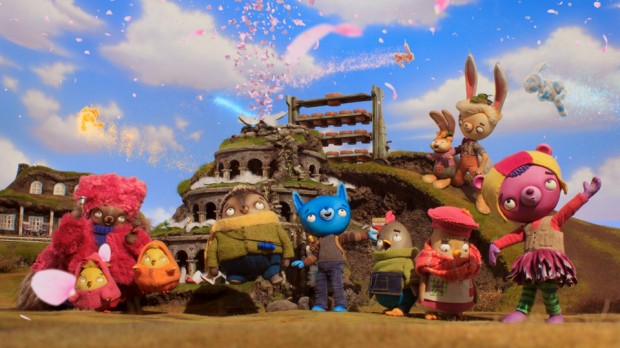