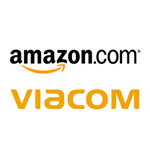 Amazon has announced a spate of new content acquired for its Prime Instant Video streaming service, many of which are children’s series from Viacom’s family of networks including Nickelodeon, Nick Jr., MTV and Comedy Central.

The new multi-year, multi-national licensing agreement with Viacom will boost Amazon Prime’s video catalog by over 100 shows and over 1,000 episodes, according to the company. These will include hit kids shows Dora the Explorer, Bubble Guppies, SpongeBob SquarePants and The Backyardigans, as well as adult-targeted series like Key & Peele, Workaholics and Teen Mom 2—many of which had been available on competitor Netflix until their agreement expired last week.

This content loaded agreement comes on top of other recent Amazon announcements, which include an expanded deal with NBCUniversal to bring in more series from the NBC, USA and SyFy programming lineups to Prime Instant Video, as well as last week’s reveal of five new series being greenlit by the company’s Amazon Studios original programming initiative—including the animated shows Creative Galaxy, created by Angela Santomero (Blue’s Clues, Super Why!) and Tumbleaf from Drew Hodges and Kelli Bixler of Bix Pix. 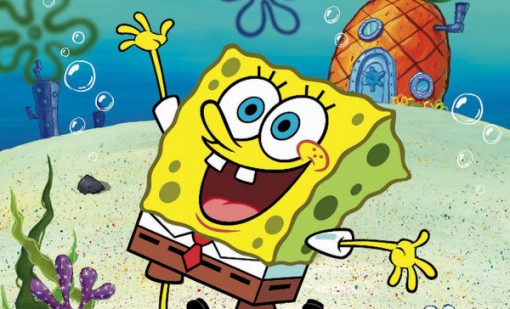