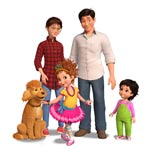 Disney Junior has announced that Alyson Hannigan (How I Met Your Mother) and Rob Riggle (Modern Family) star in as parents Claire and Doug Clancy in its upcoming animated series adaptation of Fancy Nancy. Mia Sinclair Jenness, the 12-year-old Broadway sensation who starred in Matilda, portrays the lovable young enthusiast of the extraordinary, Nancy. And newcomer Spencer Moss plays little sister Jo Jo.

Based on the New York Times bestselling books by Jane O’Connor and Robin Preiss Glasser, Fancy Nancy centers on six-year-old Nancy, a girl who likes to be fancy in everything from her advanced vocabulary to her creative, elaborate attire. Excited to experience what the magnificent world has to offer, Nancy uses her ingenuity and imagination as she learns that while life doesn’t always go as planned, it’s important to celebrate the differences that make everyone unique. Geared towards kids age 2-7, each episode contains humorous and heartfelt stories which highlight themes of self-expression, originality and love of family.

The series is slated to debut on Disney Junior and the Disney NOW App this summer. Brand extensions in the works at Disney Consumer Products and Interactive Media include dolls, role-play items, accessories and apparel; which will be revealed at the New York Toy Fair this weekend. The book series Fancy Nancy includes over 100 titles, with more than 30 million books sold, that have been translated into 20 languages. 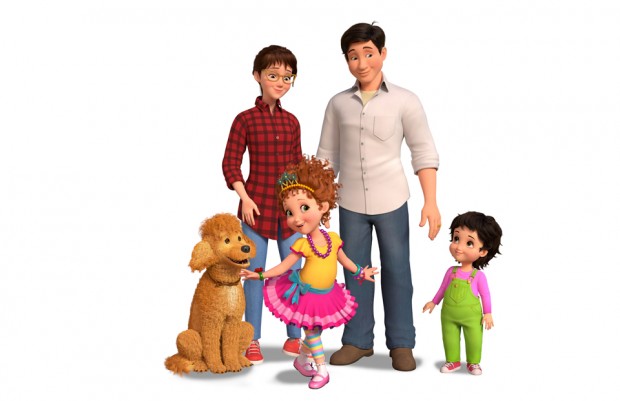 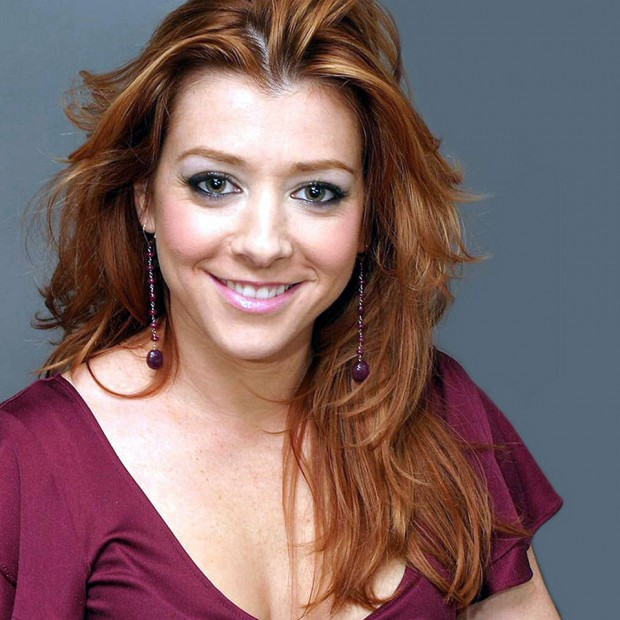