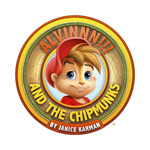 Germany’s Super RTL and Atresmedia Television in Spain have pre-bought two seasons (104 x 11) of the upcoming animated series ALVINNN!!! and The Chipmunks from Bagdasarian Productions and OuiDo! Productions. The series is written, produced, voiced and directed by Janice Karman and Ross Bagdasarian and will bring the musical, mischievous ‘munks to Super RTL and Atresmedia’s Neox Kidz in early 2015. PGS Entertainment represents the series worldwide, excluding U.S. and France.

The new series has been rapidly building interest since it was previewed for buyers last fall and become the most popular property at the MIP Junior screenings. The redesigned, CG-animated series marks the first time in 20 years the popular Chipmunks and their entourage have had a regular TV show. ALVINNN!!! and The Chipmunks was commissioned by France’s M6 and has also been licensed to Nickelodeon for more than 70 Nick channels around the world. 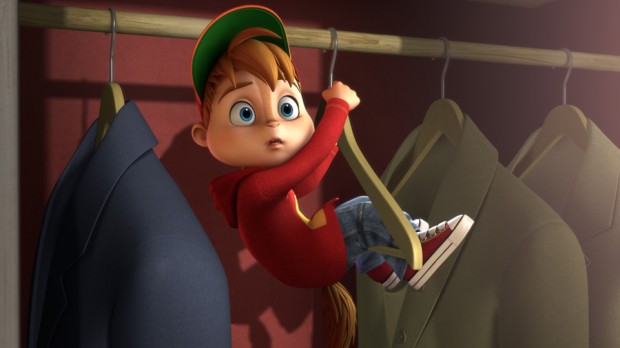