French studio Alphanim has sold three of its animated series to U.S. premium cable channel Starz. The studio has made key sales to Australia, South Korea, Eastern Europe and Finland. The announcement was made today by Pierre Belaïsch, Managing Director of Alphanim.

“With these new sales, we are delighted to be continuing our relationship with the outstanding team at Starz,” commented Belaïsch. “We are confident that Starz will have tremendous success with all of these titles, specifically The Green Squad, our eco-travel show for kids which continues to sell remarkably well around the world.” 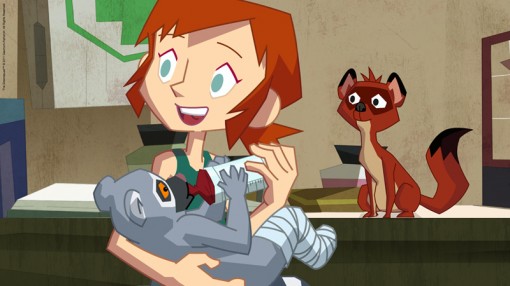