French production house Alphanim has announced a raft of recent sales for several of its properties across Europe, Scandinavia, Asia and Brazil—including Pok & Mok, a 2D co-production with France TV and Canal+ which the company will be highlighting at the MIPCOM market. 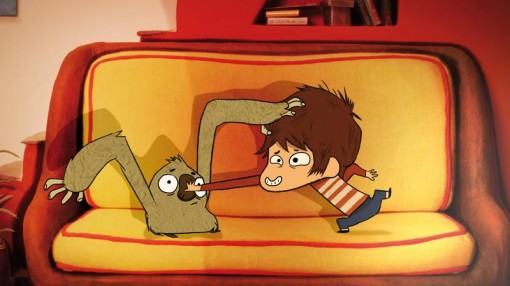 Further deals see Santapprentice (52 x 13) soaring to Scandinavia with Nickelodeon’s channels in the territory as well as Benelux, and DR TV in Denmark; Brazil’s GLOBOSAT picked up the second season of adventure-comedy Gawayn (52 x 13); ETB in Spain acquired all three seasons of Galactik Football (78 x 26); Cooking? Child’s Play will also debut on RTV Slovenia, and a series of acquisitions by ATV will bring The Small Giant (52 x 13), Toto Trouble (52 x 13), The Green Squad (52 x 13), Woofy (65 x 5) and Mouss & Boubidi (52 x 1) to Turkey. 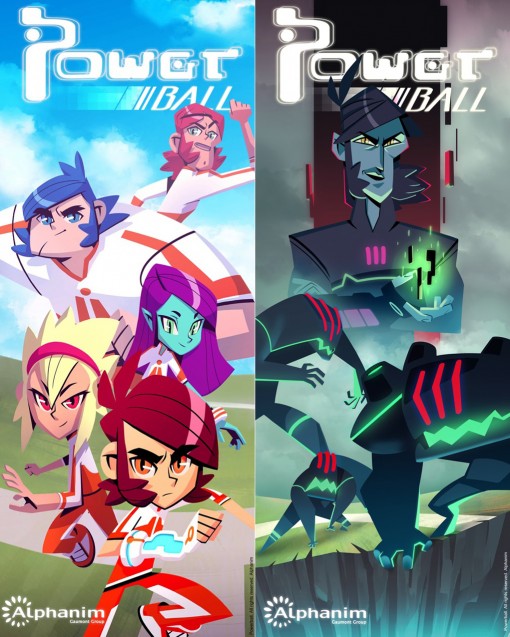 Alphanim has further announced that it will be pushing its new in-development series Power Ball, which was unveiled at Cartoon Forum, at MIPCOM next month. The graphically punchy toon centers on 12-year-old Storm Curtis, who alone is able to summon the force of the Earth’s Underground Sun to battle an ancient evil threatening the planet. The call of destiny, the power of team spirit and the trials of sharing a bathroom with a monkey housemate combine to deliver a unique sports themed dueling action-comedy.