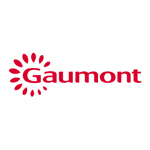 French toon studio Alphanim, which was established in 1997 and has been part of the Gaumont Group since 2007, is being rebranded as Gaumont Animation. The first deal to be unveiled under the new Gaumont Animation banner is a development and production agreement with France Televisions and DreamWorks Classics for Noddy, a 3-D CG-animated (52 X 11’) series based on Enid Blyton’s famous preschool character.

Originally created in 1949, Noddy is one of the most popular and enduring children’s characters of all time. Attending the upcoming MIP-TV as Gaumont Animation, the announcement was made today by Pierre Belaïsch, managing director of the newly branded company and Christophe Riandee, Vice CEO of Gaumont.

“This is an exciting time for Gaumont Animation as we expand our development efforts to include both original content, such as Dude, That’s My Ghost which was recently delivered to Disney XD, and classic properties, such as Calimero and now Noddy with France Televisions and DreamWorks Classics,” says Belaïsch. “I am confident that with our new strategic game plan, new shows and new name we are moving into a very rewarding period for our company. As we continue to gain international prominence, we will continue to refine our goals while always providing world-class programming for an ever-growing global audience.”

“With the renaming of Alphanim to Gaumont Animation, and the creation of Gaumont International Television in 2011, we are delighted to be recognized as an independent studio with a unique vision for expansion into the television and animation arenas, along with our continued growth and overall success in the movie business,” comments Riandee. 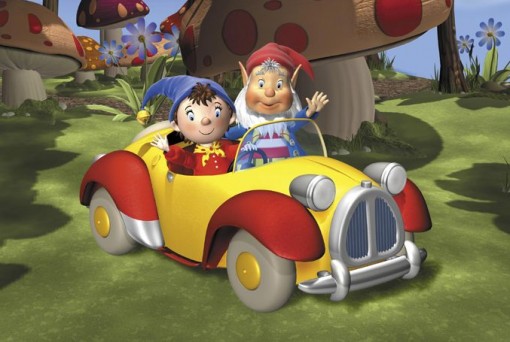