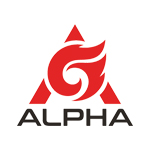 Alpha Group US — a subsidiary of fast-growing media and toy company Alpha Group — has formed a creative partnership with Ben 10 and Big Hero 6 creators Man of Action Entertainment to write and produce an original animated series. Also onboard is Matthew Wexler of WexWorks Media, who will executive produce the project in partnership with Alpha.

“We’re thrilled to be partnering with best-in-class creative teams like Man of Action and WexWorks Media to develop dynamic new content,” said Brehan Maul, Vice President Marketing, Alpha Group US. “This project represents one of many ways we are approaching development, and will anchor our growing slate of animation content.”

Based in China, Alpha Group Co. is one of Asia’s largest animation, toy and entertainment groups. Its brand portfolio cover a range of target demographics, with titles including Super Wings, Sky Rover, Drone Force and Regal Academy.

“Man of Action was very excited by the unique creative proposition brought forward by Alpha and WexWorks and we look forward to creating a fantastic new story world to explore it in.” 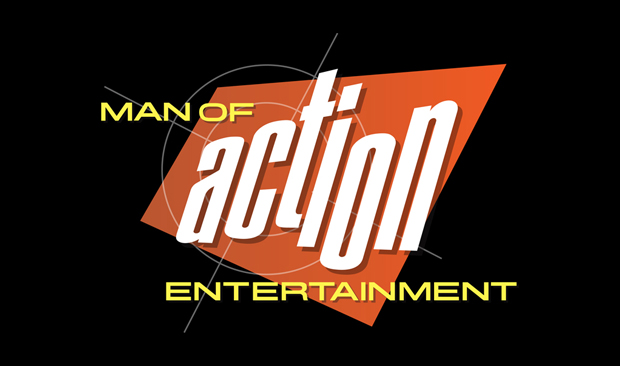