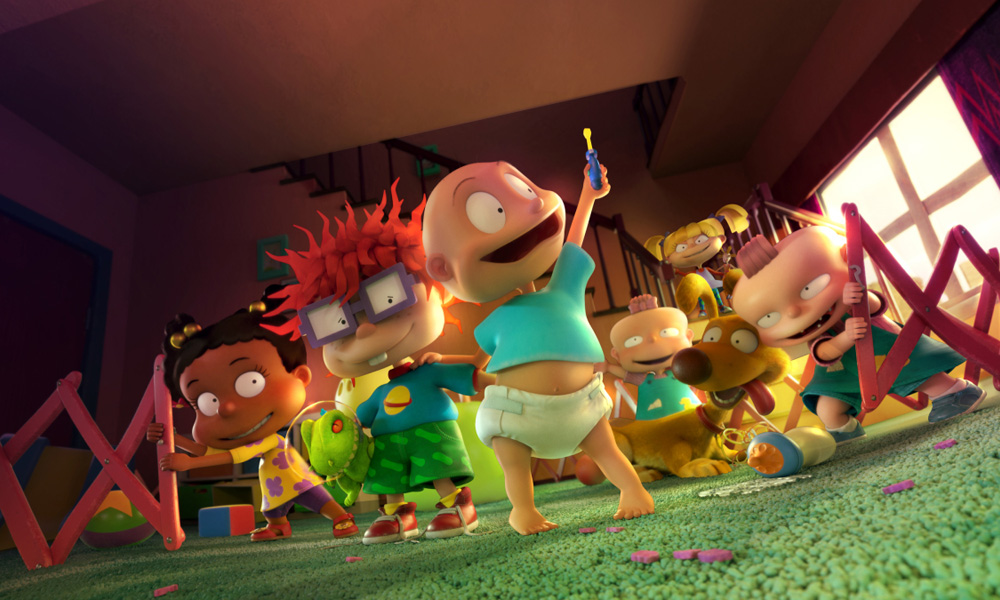 Paramount+, the streaming service from ViacomCBS, today revealed the trailer and key art for the all-new Rugrats, following the even bigger adventures born from the colorful imaginations of Tommy, Chuckie, Phil, Lil, Susie and Angelica. Premiering exclusively Thursday, May 27 on Paramount+ and produced by the Nickelodeon Animation Studio, the reimagined babies continue to explore their world in brand-new adventures that will both compliment and evolve the original series’ beloved stories.

Beginning May 27, the first set of episodes of the Rugrats debut season will be available on Paramount+, with the rollout of additional episodes to be announced at a later date. In the one-hour premiere episode, “Second Time Around,” Tommy leads the babies on a daring adventure to help Chuckie after his big attempt to be brave goes horribly wrong. Warning: dinosaurs are involved.

The original Rugrats series launched in August of 1991 and instantly became a groundbreaking phenomenon, spawning consumer products and three hit theatrical releases, cementing its place in pop culture history through its iconic characters, storytelling, and unique visual style. Rugrats was in production for nine seasons over the course of 13 years. The series earned four Daytime Emmy Awards, six Kids’ Choice Awards, and its own star on the Hollywood Walk of Fame.

Ahead of the new series launch, fans can relive the original series’ tots-eye-view adventures with Rugrats: The Complete Series on DVD, available May 18 from Paramount Home Ent./Nickelodeon Home Ent. (You can check out our Contest page for a chance to win a free copy!) 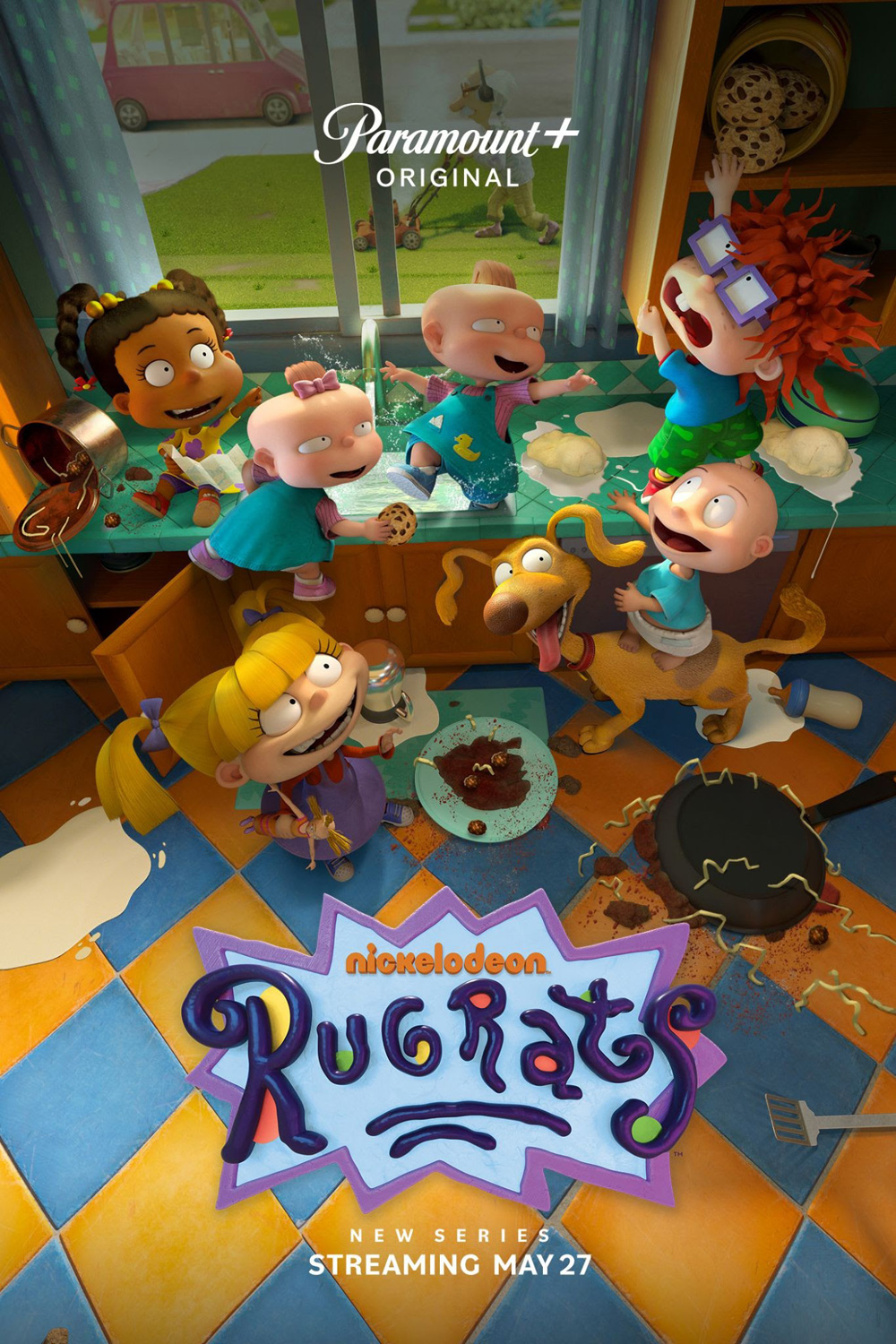