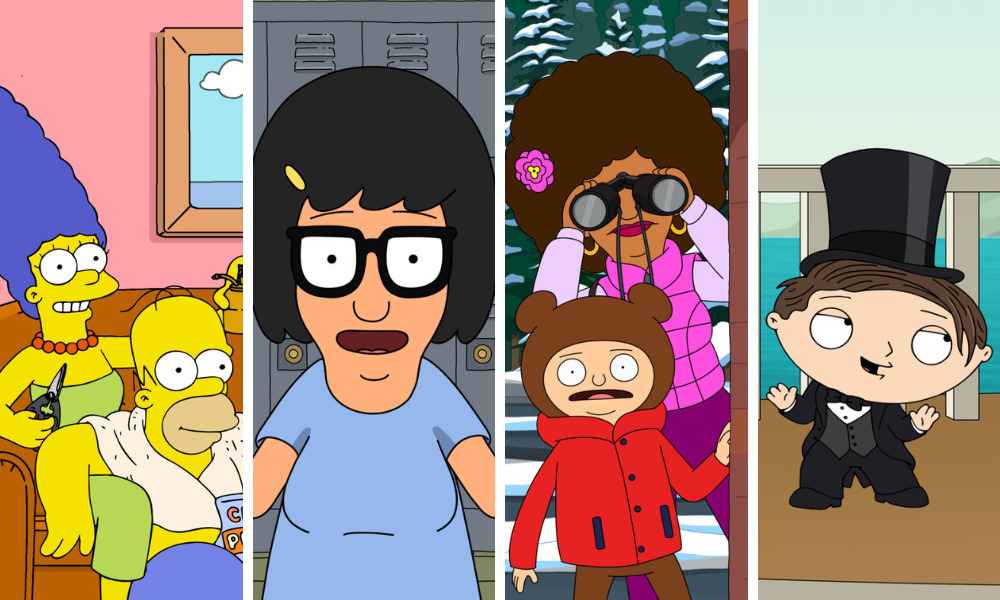 FOX has set fall premiere dates for its new and returning series, including the return of several primetime toon favorites delivering new seasons of laughs to its Animation Domination block.

Launching Sunday, September 25, fans can tune in for: 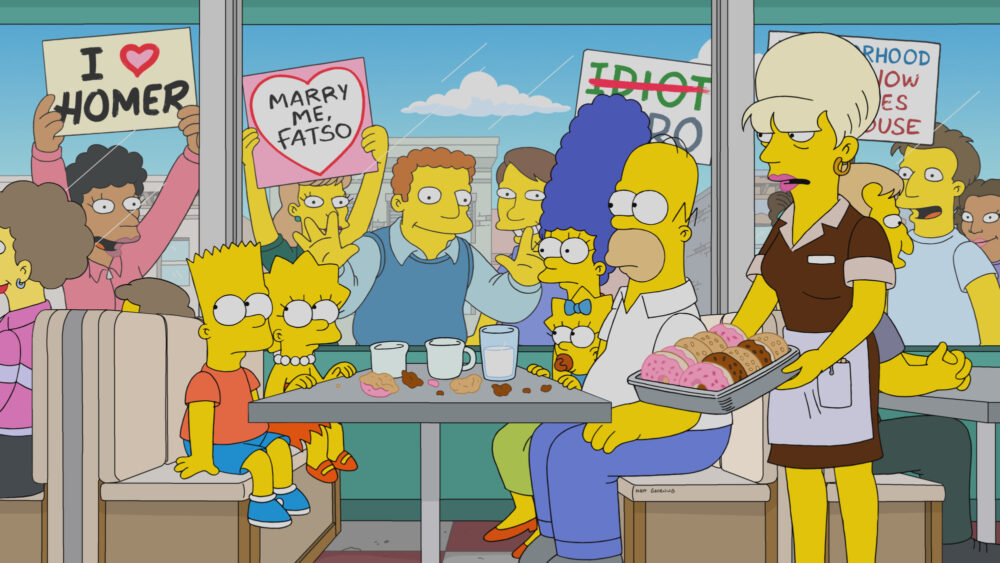 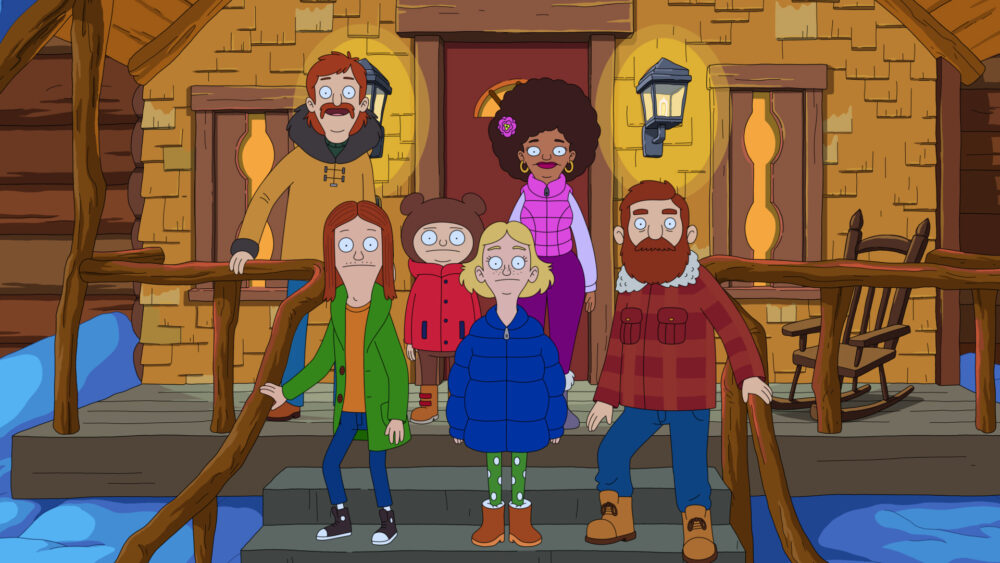 The Great North follows the Alaskan adventures of the Tobin family, as a single dad, Beef (Nick Offerman), does his best to keep his bunch of kids close – especially his only daughter, Judy (Jenny Slate), whose artistic dreams lead her away from the family fishing boat and into the glamorous world of the local mall. Rounding out the family are Judy’s older brother, Wolf (Will Forte), and his new wife, Honeybee (Dulcé Sloan), middle brother Ham (Paul Rust) and 10-year-old-going-on-50 little brother Moon (Aparna Nancherla). While their mother is not in the picture, Judy seeks guidance from her new boss, Alyson (Megan Mullally) and her imaginary friend, Alanis Morisette (voicing as herself), who appears to her in the Northern Lights. 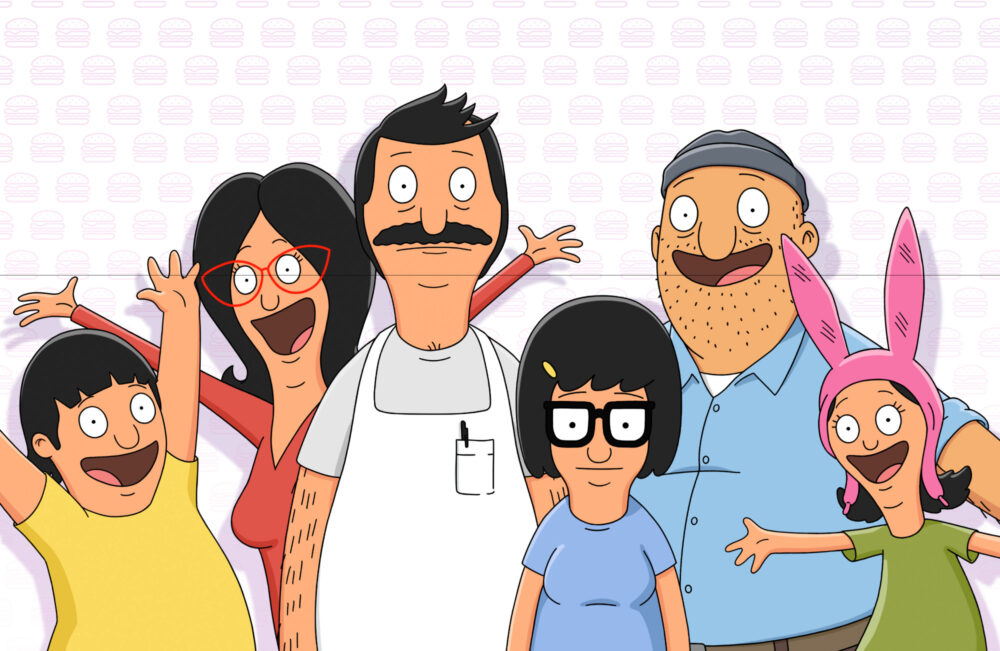 Bob’s Burgers follows Bob (H. Jon Benjamin) and his ever-quirky family who help him run his burger restaurant. In addition to its 2021 Emmy Award nomination for Outstanding Animated Program, the series has been nominated in the same category every year since 2012, and won the award twice, in 2014 and 2017. In 2020, H. Jon Benjamin won the Annie Award for TV voice acting. Bob’s Burgers reached its milestone 200th episode in S11. 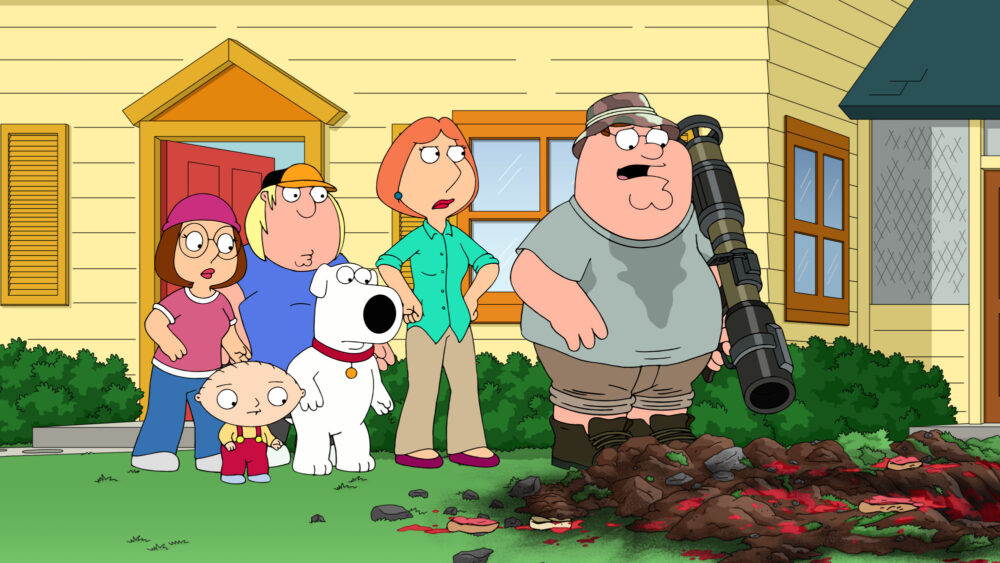 After more than 20 seasons, Family Guy continues to entertain its die-hard fan base with razor-sharp humor, spot-on parodies, spectacular animation and orchestra-backed original music. Since its debut in 1999, the series has reached cult status among fans, and its breakout star, a talking baby, has become one of the greatest TV characters of all time.

Family Guy has racked up numerous awards, including an Emmy Award nomination for Outstanding Comedy Series, only the second animated series in television history to be honored with such a distinction. Series creator and lead voice actor Seth MacFarlane (voices of Peter, Stewie, Brian and Glenn Quagmire) was nominated for the 2021 Emmy Award for character voice over and won in 2019. Alex Borstein (Lois) won the 2018 Emmy  in the category. MacFarlane also was nominated that year. He won the 2017 and 2016 Emmy Award in the category, and was nominated from 2013 to 2015.