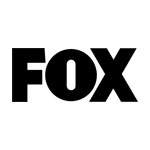 The creator of hit Disney TV animated series Gravity Falls Alex Hirsch has reportedly inked a deal with Fox and 20th Century Fox TV to produce an original script and pilot presentation for a new toon, according to Variety. The potential project remains utterly hush-hush. 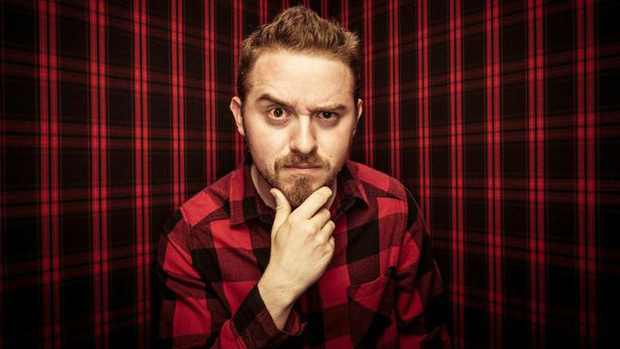