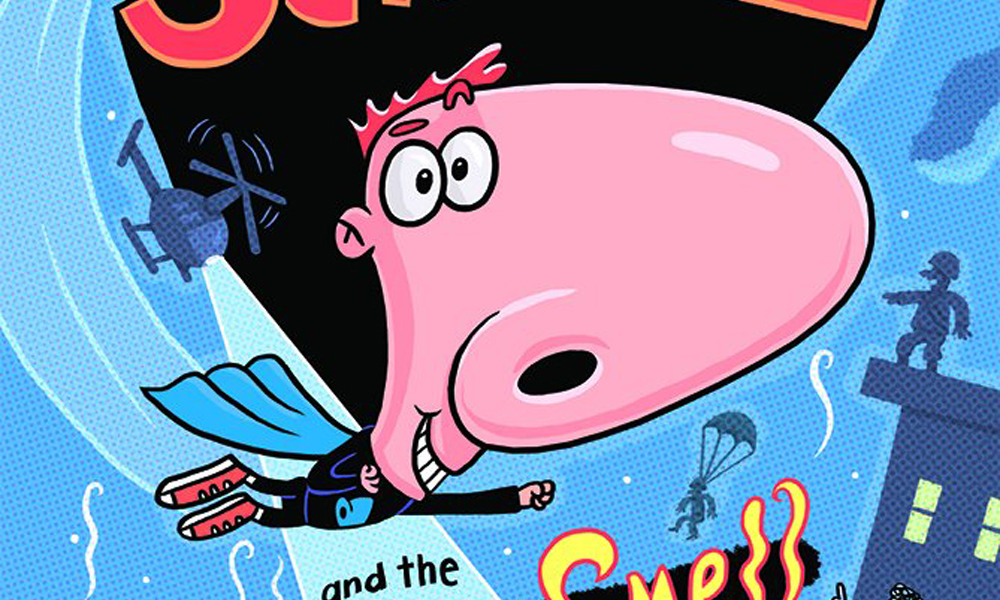 The books follow the aromatic adventures of Andy Whiffer (and his alter ego, Super Schnoz), an average 11-year old – except that his nose is so big he can use it to fly and his sense of smell is a hundred thousand times stronger than any human’s. Readers follow along as Andy and his capable crew, including the Not-Right Brothers and Vivian, fight off aliens, evil corporations and greedy business owners. There is action, danger, humor, everything that adds up to fun for kids.

Or, as Kirkus Book Reviews put it, “Super Schnoz smells like a winner.”

“I am delighted to be embarking on a new chapter in the development of Super Schnoz by working with Albert Whitman & Company. I’m convinced this concept has a very wide appeal and I look forward to ‘smelling’ new opportunities out there,” said Mike de Seve, CEO, Baboon Animation. “We look forward to initially presenting Super Schnoz at the upcoming MIPCOM and animation community at large.”

“This unique partnership of high-quality content paired with Baboon Animation’s exceptional development skills is in line with the direction of our growing media strategy. David Wollos’, of The ThinkTank Emporium, expertise was certainly an asset as we worked out the details of this new partnership,” said John Quattrocchi, President, Albert Whitman & Company.

The partnership was negotiated through the efforts of David Wollos of the ThinkTank Emporium. Wollos is a recognized global television executive, with over 25 years’ experience in sales, marketing, licensing, acquisitions, distribution and management in the television, home video and motion picture industries prior to his principal role at The ThinkTank Emporium.

“We are pleased to be working with Mike de Seve to bring Super Schnoz to a global audience via various media platforms and licensed product opportunities. The sheer potential in all these areas for Super Schnoz is a wonderful asset for Albert Whitman & Company and its strategic relationship with Mike,” stated Wollos.

The book series creator, Gary Urey is a graduate of the American Academy of Dramatic Arts in New York. He lives in Maine and puts his professional theater training to good use every time he sits down to write books for kids. In addition to Super Schnoz, Urey is the author of the action-adventure, sci-fi trilogy for middle grade readers, Secrets of The X-Point. 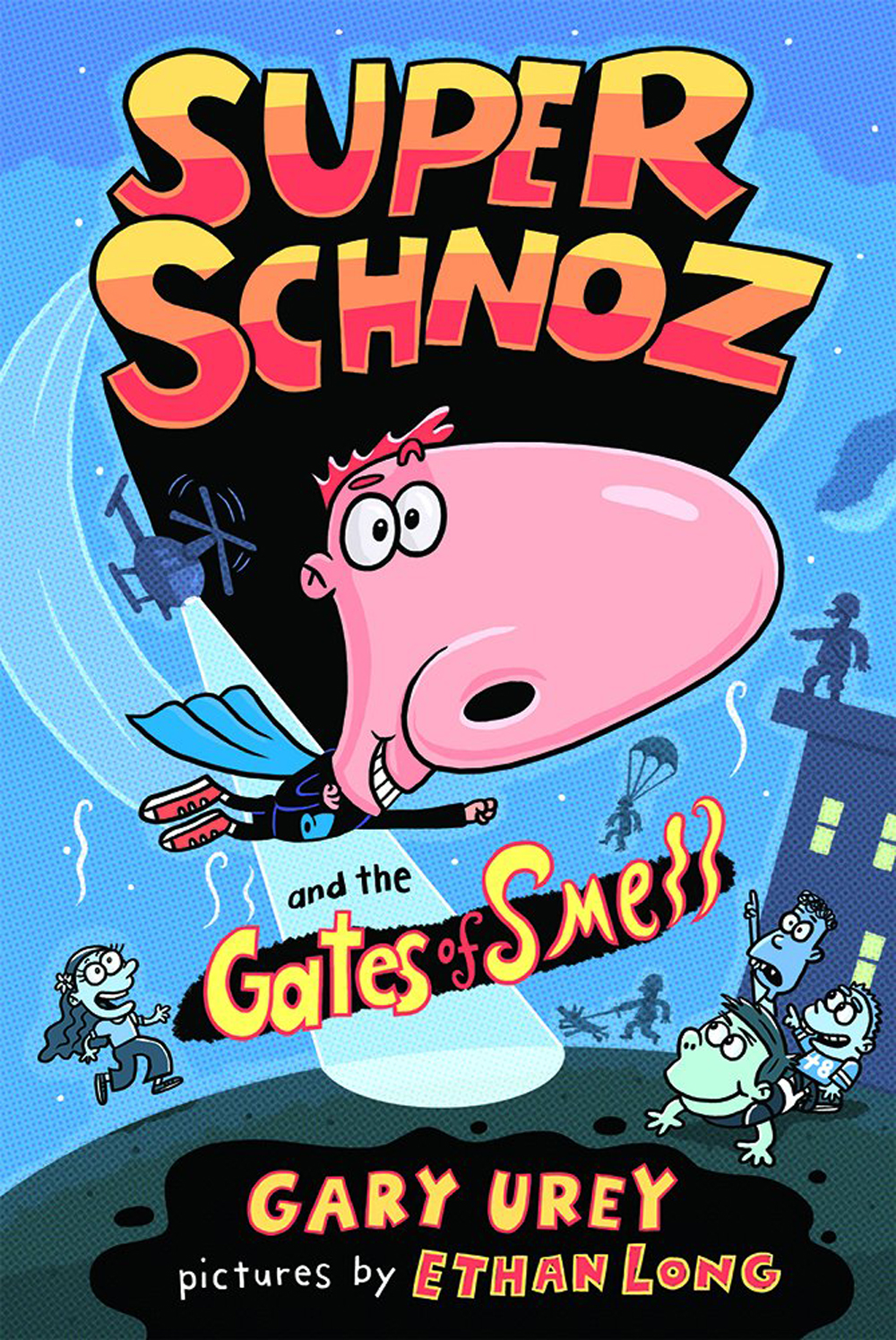