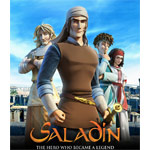 Al Jazeera Children’s CG-animated action series Saladin is one of the programs animated in the Children’s Programming category of the International Emmys this week.

The 26 eps x 26 mins CGI-animation is an action series, inspired by the life of medieval statesman and warrior, Salah al-Din Yusuf Ibn Ayyub. The show follows the adventures of the young Saladin as a young man.

Malaysia’s Multimedia Development Corp. VP and exec producer of the series Kamil Othman said that the nomination is a testimony to the multitude of creative talents that have been procured and invested into the production by MDeC and JCCTV, as well as through the conducive co-production environment between Malaysia and Qatar to produce a world-class children and young adults animation program.

In related news, Toei Animation will present the Children’s & Young People Award at the Intl. Emmy Awards ceremony November 21st at the Hilton Hotel in New York. Costume characters from Toei’s Dragon Ball Z and One Piece will appear on stage as part of the presentation. 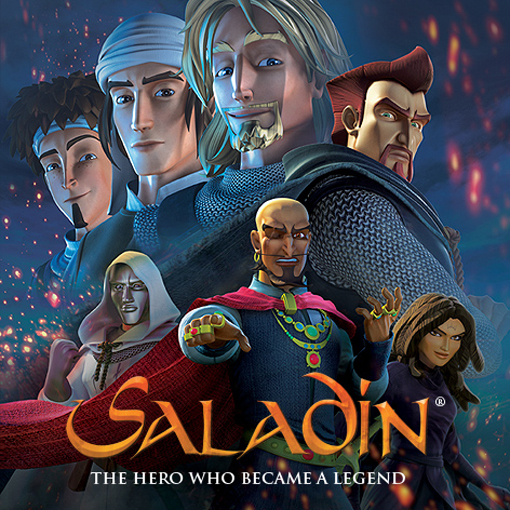 More information about Saladin can be found at www.saladin.tv