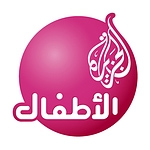 Al Jazeera Children’s Channel (JCC) recently announced a new free TV agreement with Disney, Middle East and North Africa (MENA). JCC, a member of Qatar Foundation for Education, Science and Community Development, has acquired the rights to a selection of Disney’s most popular kids and family content, including Disney and Disney/Pixar movies as well as Disney Channel’s live action and animated series in the Middle East and North Africa.

Through this deal, JCC will offer popular Disney toons such as Phineas and Ferb, Kim Possible, Lilo & Stitch, Pixar movies such as A Bug’s Life, Toy Story and Cars, and live-action sitcoms such as Zeke and Luther. JCC’s preschoolers channel will feature shows such as Handy Manny, Little Einsteins and Jojo’s Circus.

JCC’s board member and acting general manager Haya bint Khalifa Al Nassr said, “Through this agreement, we at JCC look forward to enriching the first Arab children’s channel with a wide range of entertaining shows for our audience. In line with our child-centric strategy, we will continue to address the needs of Arab children and households by creating or acquiring content that is entertaining, culturally appropriate and supports their learning and development.”

Didier Vanneste, Disney’s country manager, MENA commented: “We continually look for opportunities to bring our hit stories and beloved characters to wider local audiences, and look forward to working with JCC to deliver this broad range of popular kids and family programming to viewers across the Middle East.” 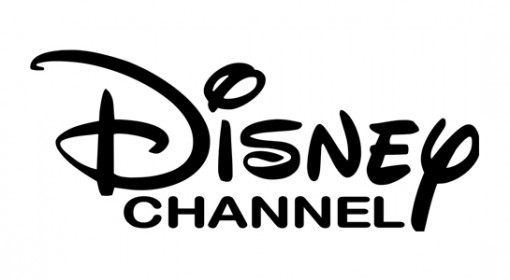