Neil Patrick Harris (How I Met Your Mother) and Donald Glover (Community) will be featured in a special episode of Cartoon Network’s hit animated series Adventure Time, the network announced today. The episode, entitled “Bad Little Boy,” is slated to air in early 2013 as part of the hit series’ upcoming fifth season. Season five of Adventure Time will premiere with a two-part episode Monday, November 12 at 7:30 p.m. (ET/PT) on Cartoon Network.

Reprising his role as Prince Gumball from season three’s much-loved gender switch episode “Adventure Time with Fionna and Cake,” Neil Patrick Harris will join Donald Glover, as Marshall Lee, the musical male counterpart to fan favorite Marceline the Vampire Queen in this special, second installment of the Fionna and Cake (derived from Finn and Jake) saga. Also on deck this season; the return of the possibly redeemed Flame Princess, an episode from renowned Irish animator David O’Reilly and the arrival of Jake and Lady Ranicorn’s pups. 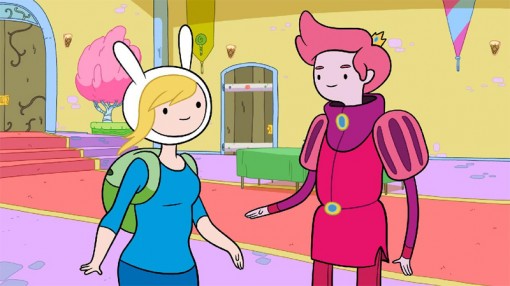 The new Adventure Time: Jake vs. Me-Mow DVD is currently available in stores, featuring 16 episodes from the series’ first four seasons plus a special gift, Finn’s iconic bear-hat! On November 19, www.cartoonnetwork.com will unveil its biggest Adventure Time game to date; “Finn and Jake’s Epic Quest,” in which The Land of Ooo has been turned into a giant 3D video game and Finn and Jake need your help in their most epic quest ever. 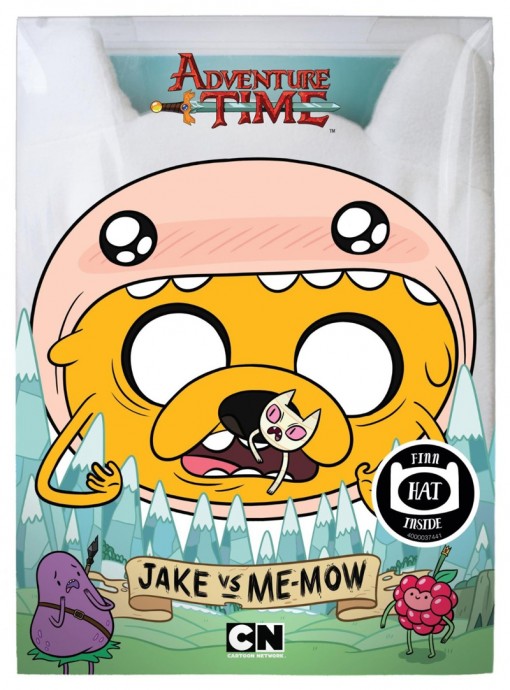