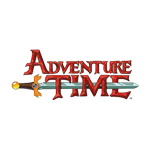 Cartoon Network has unveiled the detail of its hinted at next Adventure Time miniseries, announcing that a new eight-parter chronicling Finn and Jake’s return to the land of Ooo will unfurl in a four-night special event as Adventure Time: Elements, starting Monday, April 24 at 7:30 p.m. ET/PT and concluding Thursday, April 27.

Presaging the miniseries will be a brand new episode titled “The Orb” on Friday, April 21 at 7:$5 p.m., in which our heroes encounter a mysterious orb fresh off their Islands adventure.

The show’s third miniseries, Elements picks up as Finn (voiced by Jeremy Shada) and Jake (John DiMaggio) return to Ooo, only to find that there have been some radical changes in their absence. Fans will be just as surprised as Finn and Jake to discover what happened to the kingdoms of Ooo while they were away at sea.

The prior miniseries Islands reached nearly 4 million viewers in January, following the phenomenal success of Stakes in November 2015, which ranked as a No. 1 program in its timeslot with all key kids’ and boys audiences. Created by Pendleton Ward and produced by Cartoon Network Studios, Adventure Time has earned six Emmy awards, a Peabody and BAFTA honors. 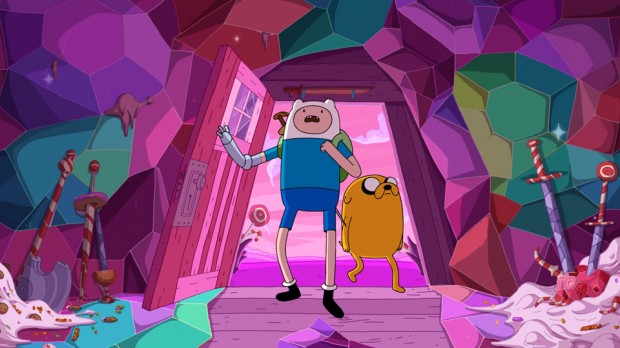