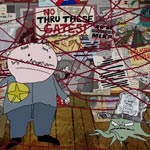 October has a couple an extra spooky special treat in store for fans as Adult Swim premieres the highly anticipated zombie-spoof crossover The Robot Chicken Walking Dead Special: Look Who’s Walking on Oct. 8 at midnight ET/PT (scroll down for trailer). Plus, the Cuylers return in an all-new 11th season of Squidbillies — making it the network’s longest-running original series — kicking off the 15th at midnight.

Ahead of these broadcast events, Adult Swim will liven up New York Comic Con (Oct. 5-8), pregaming the con with a stop on the Adult Swim on the Green tour Tuesday, Oct. 3 at the Socrates Sculpture Park in Queens.

Look Who’s Walking will get a sneak peek NYCC screening with co-creators/EPs Seth Green and Matthew Senreich, EP/co-head writer Tom Root, writer/director Tom Sheppard, actor/writer Breckin Meyer and a secret surprise guest (or two) enjoying the Semiannual Gathering of the Silly Hats Club. Keith Crofford, SVP of production for Adult Swim, will moderate the talk. (Oct. 6, 1:45 p.m., Hammerstein Ballroom.) The Robot Chicken crew will return the following day for a signing at the Private Autographing station at the Javits Center, from 12:30-1:30 p.m. 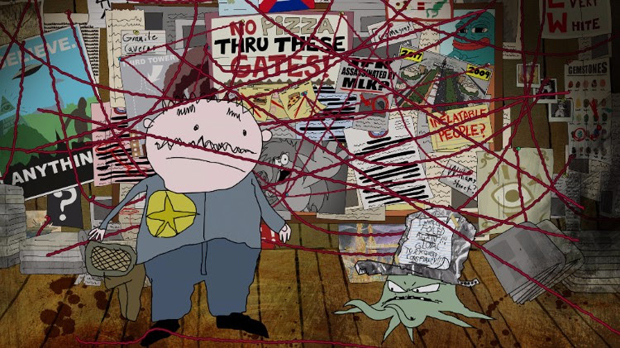 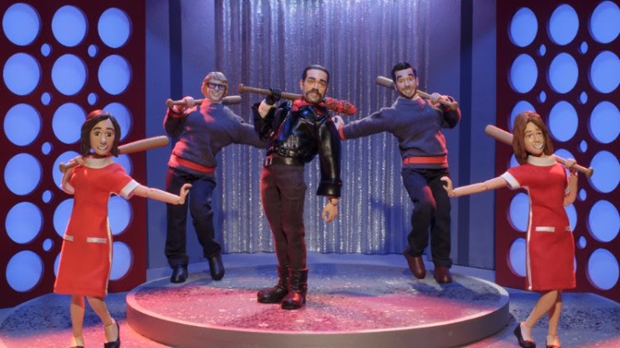