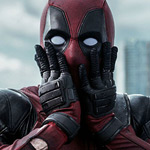 Marvel’s most popular potty-mouthed mercenary is getting the adult animation treatment, according to Variety. FXX, the home of Archer, has placed a straight-to-series order for 10 episodes of an untitled Deadpool cartoon, which is being created by Donald Glover and Stephen Glover. The show is set to debut in 2018.

The Glover brothers — Golden Globe-winning Atlanta creator Donald and series staff writer Stephen — will serve as showrunners, executive producers and writers, with Marvel’s Jeph Loeb and Jim Chory also on board as executive producers. Marvel Television is producing the project, in association with FX Productions and ABC Signature Studios.

In 2016, Tim Miller’s Deadpool was a surprise box-office smash for 20th Century Fox, proving that there is a large audience wiling to fork over for well-done R-Rated comic-book adaptations. The film starred Ryan Reynolds in the title role and made almost $800 million worldwide, more than making up its $58 million budget.

Deadpool 2 is set to arrive in summer 2018, directed by David Leitch — a prolific stunt performer and coordinator who helmed the Deadpool: No Good Deed short and this year’s Atomic Blonde. 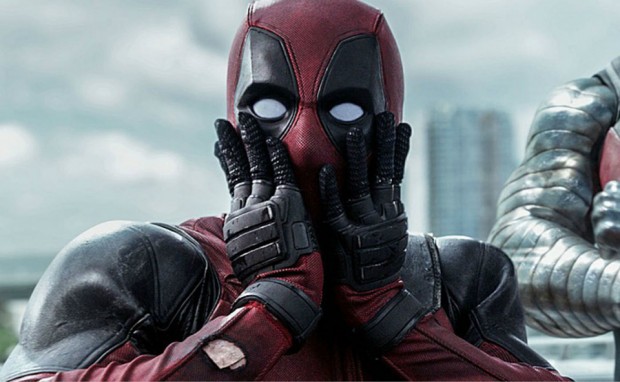