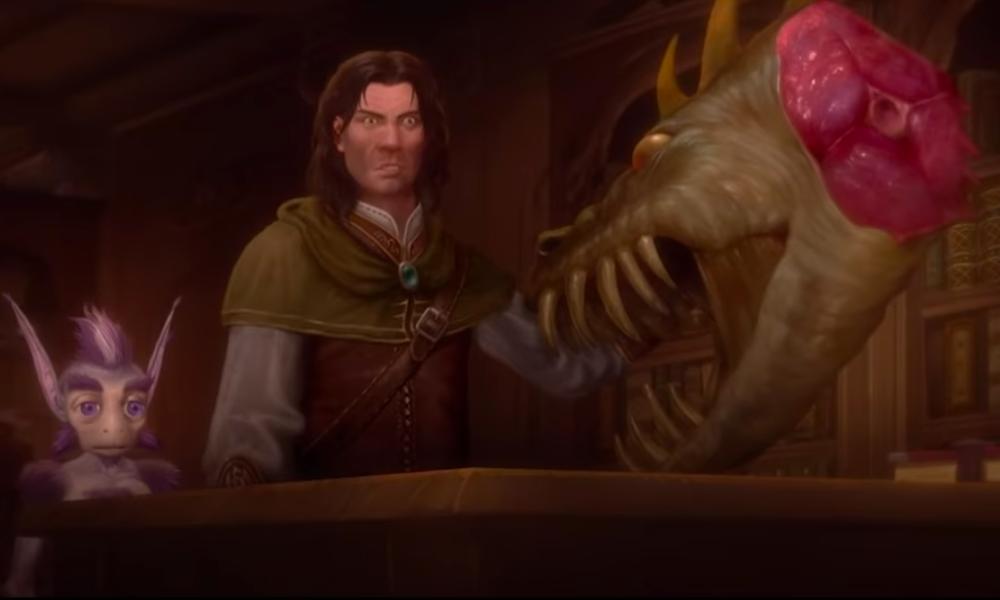 f you’ve been missing the wild adventures of Tigtone, the master-quester and his magically regenerative sidekick Helpy, here’s some news to brighten your day. Tigtone will begin its second season on Adult Swim on Sunday, September 13th at midnight. The official synopsis reads: “With their once idyllic fantasy land now reduced to an idyllic fantasy wasteland, Tigtone the master-questerer and his magically regenerative sidekick Helpy must face all new mischievous monsters, all new enchanted chaos, and all new irresistible quests in their all new baffling adventures! 10 to be exact!”

Check out this sneak peek at the new season: