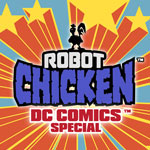 Adult Swim announced that the much-anticipated Robot Chicken DC Comics Special will officially kick off the sixth season of the Emmy Award-winning series on Sunday, September 9th at midnight. 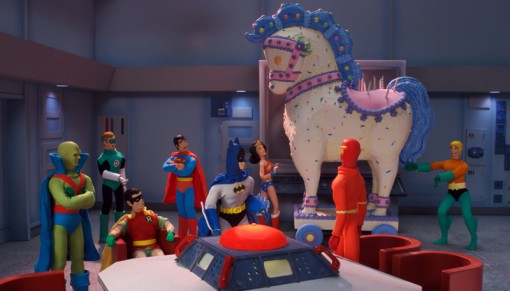 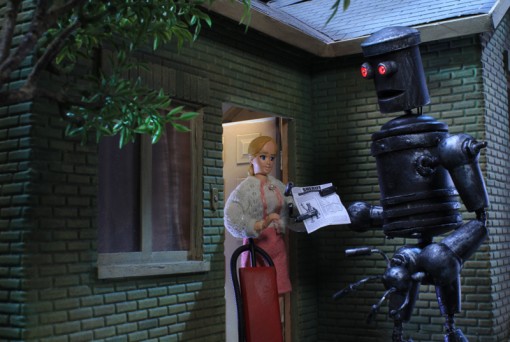 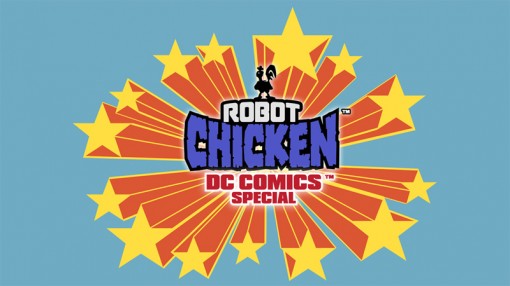