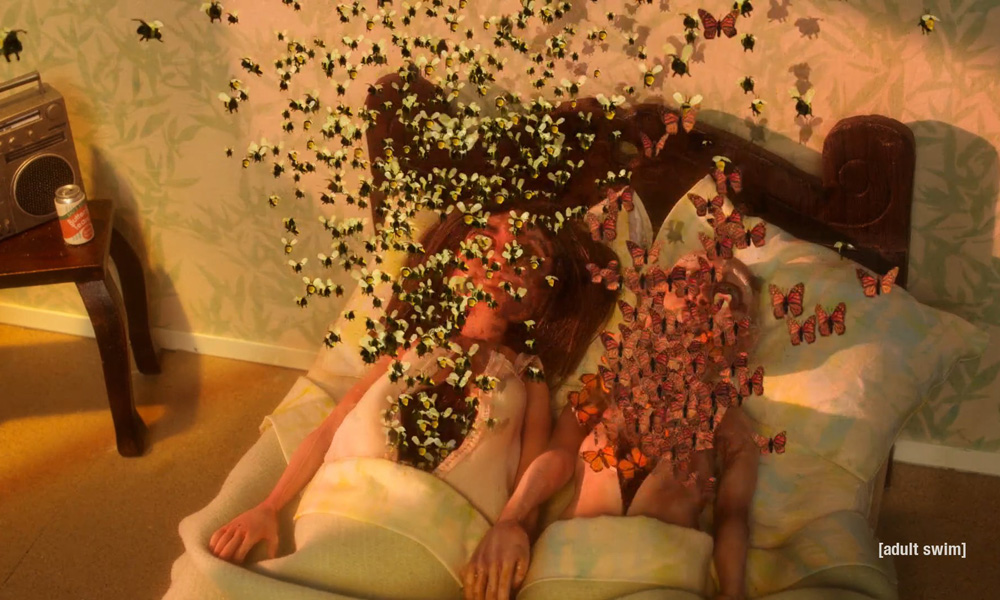 Adult Swim is diving into the mysterious depths of the human mind in the new animated stop-motion series The Shivering Truth, premiering Sunday, December 9 at midnight ET/PT. Created and written by Emmy-winning South Park writer-producer Vernon Chatman, directed by Chatman and Cat Solen (Take My Wife), and executive produced by PFFR (Neon Joe, Werewolf Hunter, Xavier: Renegade Angel) with Solen. The animation is produced at ShadowMachine.

The new quarter-hour series is a delicately crafted, darkly surreal anthology comedy. Episodes are a series of loosely-linked emotional parables about stories within tales that crawled out of the deepest caverns of your unconscious mind and became lovingly animated in breath-slapping stop motion — in other words, it is the TRUTH.