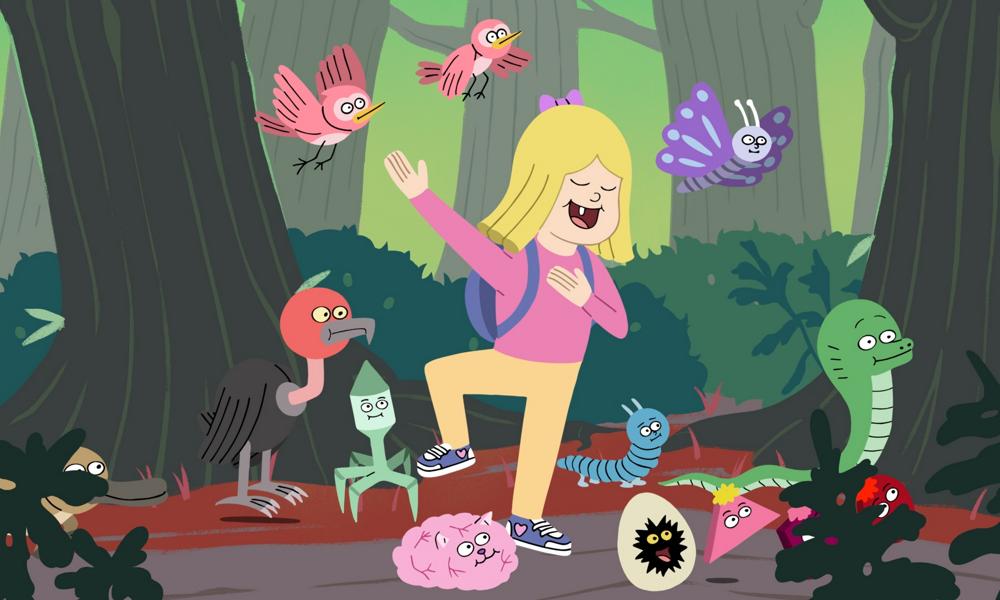 Synopsis: JJ Villard’s Fairy Tales is a new, twisted, fun take on the classic Brothers Grimm fairy tales like Cinderella and Snow White. The charm and cuteness of the original stories remain, but now they’ve been updated and packaged into a ball of raw, visceral, gross weirdness. The animated quarter-hour series is created and executive produced by JJ Villard and produced by Cartoon Network Studios. Voice talent this season includes Linda Blair, Warwick Davis, Robert Englund, Corey Feldman, Alan Oppenheimer, Jennifer Tilly and Villard himself, among others. 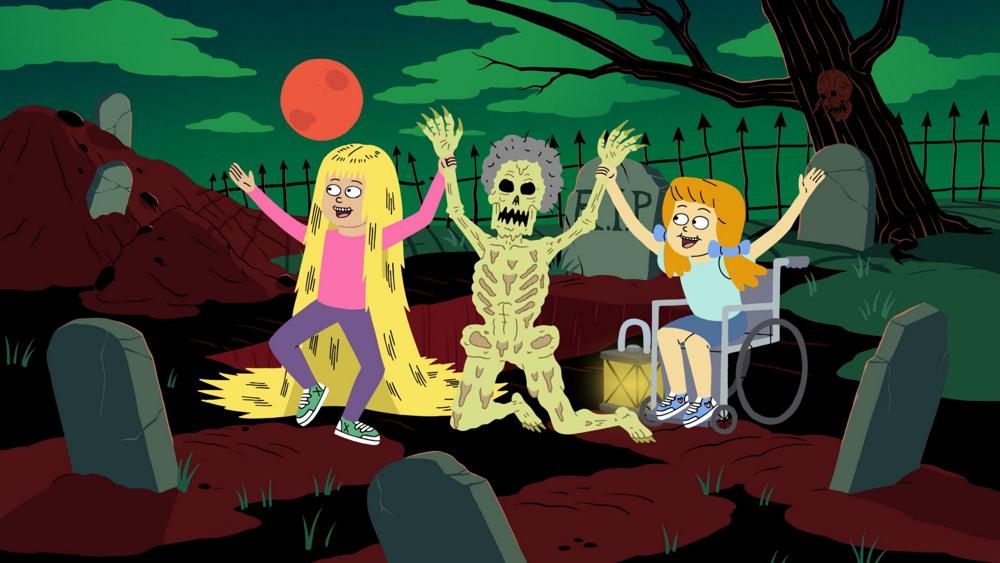