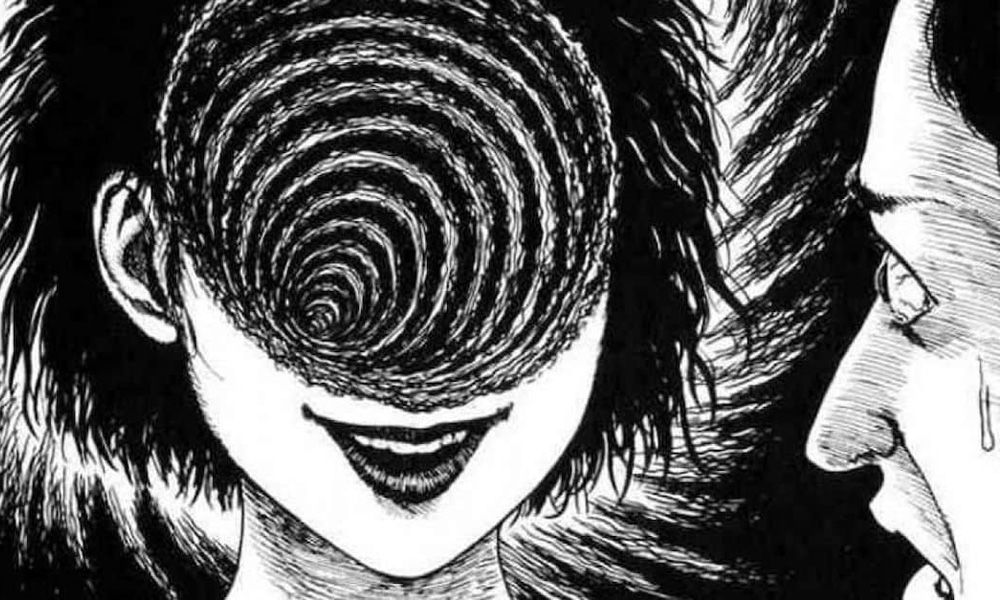 Adult Swim announced a partnership with Production I.G USA to launch an all-new anime series based on the manga by acclaimed horror master Junji Ito: Uzumaki. The original series will air on Toonami in 2020. Production I.G is one of Japan’s top animation studios, working on hit series such as Ghost in the Shell: Stand Alone Complex, Attack on Titan, and FLCL Progressive & FLCL Alternative.

“As a huge fan of Junji Ito, I’m thrilled to be able to tackle one of his signature works, with a team of amazing creators who are all equally devoted to doing justice to this monumental work of horror manga,” said Jason DeMarco, Senior Vice President On-Air for Adult Swim.

Uzumaki is a four episode mini series based on Ito’s Shogakukan manga. The story follows a high-school teenager, Kirie Goshima; her boyfriend, Shuichi Saito; and the citizens of the small, fictional Japanese town of Kurouzu-cho, which is cursed by supernatural events involving spirals.

The series will be produced at music and animation creative collective Drive Inc. in Tokyo (also working on Mamoru Oshii’s upcoming vampire comedy Buradobrabu/Vlad’s Love), and directed by Hiroshi Nagahama (Mushi-shi, Flowers of Evil). The score will be created by Colin Stetson (Hereditary, Red Dead Redemption 2).