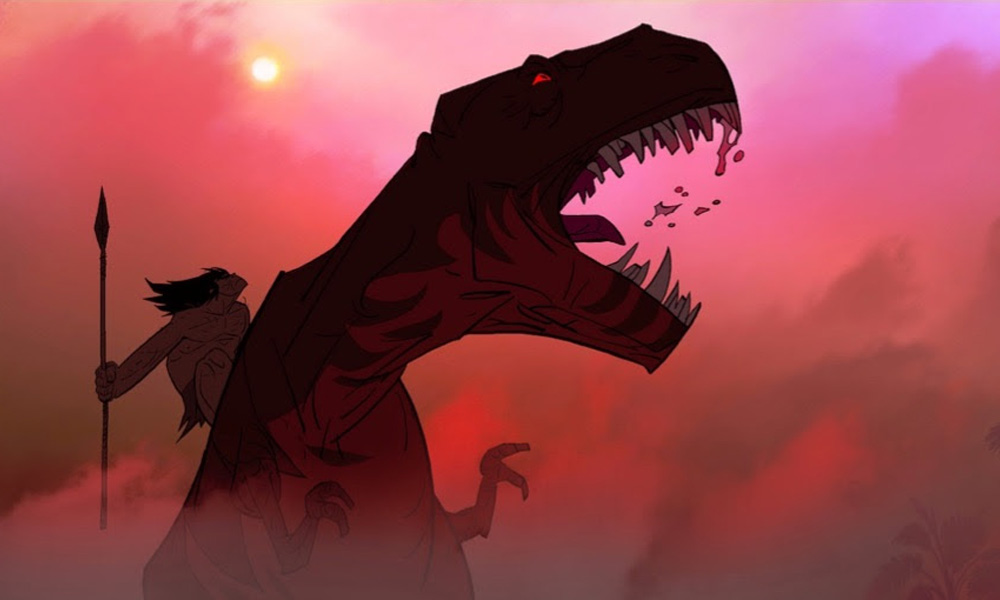 Coming off an award-winning final season of Samurai Jack, Adult Swim reunites with creator Genndy Tartakovsky on a new half-hour animated series, coming to the No. 1 network for young adults this fall.

Primal features a caveman at the dawn of evolution. A dinosaur on the brink of extinction. Bonded by tragedy, this unlikely friendship becomes the only hope of survival in a violent, primordial world.

Tartakovsky is the Emmy-award winning creator of the hit series Dexter’s Laboratory and Samurai Jack, along with directing the original Star Wars: Clone Wars series. The final season of Samurai Jack debuted on Adult Swim in early 2017 to critical and public praise, winning its timeslot each week.