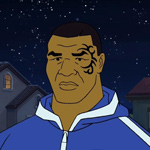 A third season of Adult Swim’s quarter-hour animated comedy series Mike Tyson Mysteries is set to debut Sunday, May 14 at 11:30 p.m. ET/PT — and it’s looking like a direct one-two hit to the funny bone. The show stars Mike Tyson and his Mystery Team — adopted Korean daughter (and all-around buzzkill) Yung Hee; Pigeon, a filthy man trapped in a filthy bird’s body; and Marquess, a well-groomed ghost whose favorite time of day is “wine-thiry.”

The season premiere finds the team looking for a place to crash after that whole burning-down-the-house thing, and introduces viewers to Mike’s estranged total nerd of a brother. In other season 3 highlights: The gang goes to Washington in a retelling of their Very First Mystery, a Mystery gets too dang spooky for Mike, there’s a trip to the car wash and even … dinner at a neighbor’s house! 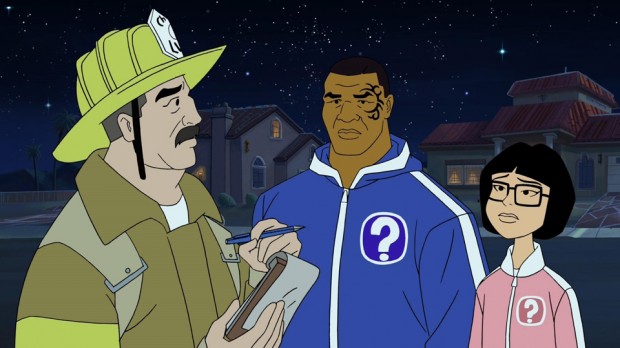