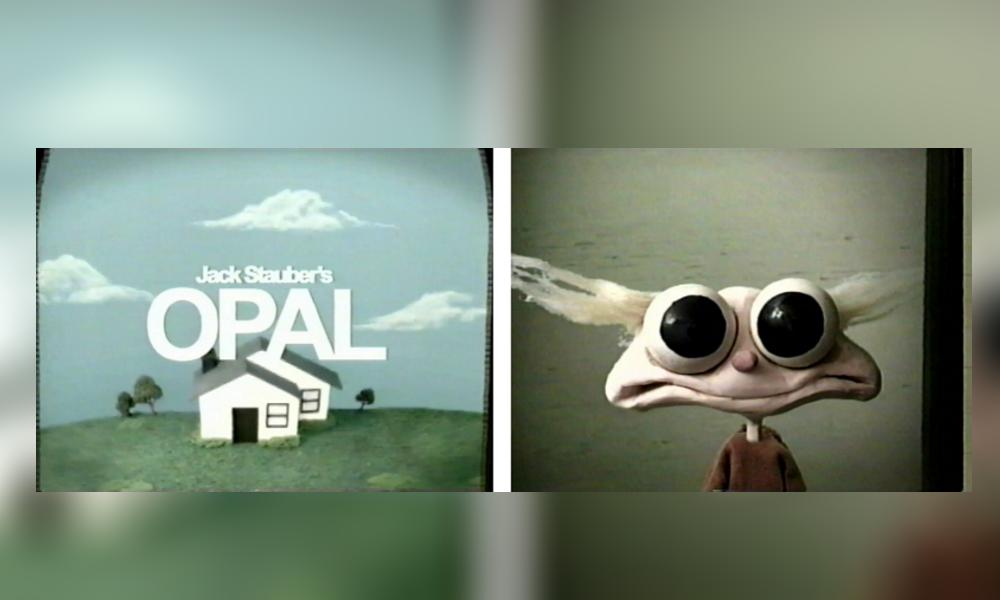 This Halloween, stay up late with Adult Swim for some spooked-out treats beginning Friday, October 30 at 9 p.m. ET/PT. The evening starts with a marathon of themed episodes that lead to the Adult Swim Smalls premiere of Jack Stauber’s OPAL at midnight ET/PT, followed by Smalls-O-Ween at 12:15 a.m. ET/PT. The fright fest continues on Halloween as Toonami fans will be treated to a season one marathon of the suspenseful thriller The Promised Neverland, starting at midnight ET/PT.

Jack Stauber’s OPAL is a new animated special by creator Jack Stauber (SHOP: A Pop Opera, Now and Then). Using a unique blend of stop-motion, 2D animation and musical elements, Jack Stauber’s OPAL tells the story of a curious girl who investigates the cries she hears coming from a forbidden house across the street. The quarter-hour special is executive produced by Dave Hughes (Off The Air, Adult Swim Smalls), Matt Harrigan and Keith Crofford, and produced by Williams Street Productions.

Smalls-O-Ween are bite-sized shorts for your Halloween haul of previously released shorts that match the evening’s genre.

Adult Swim Smalls cultivates original short-form content by emerging animators and diverse comedic voices from around the world. With free, global availability across all Adult Swim Digital, Social and Linear platforms, the program has amassed more than 40 million views and a rapidly growing fanbase.