Adult Swim has opted to re-up a few of its most popular off-beat series, including Aaron McGruder’s (The Boondocks) live-action comedy Black Jesus and animated offerings Mike Tyson Mysteries and Mr. Pickles. All three will return for second seasons on the late-night block.

Mike Tyson Mysteries features the voice of the boxing legend as his cartoon self, an intrepid (if incompetent) crime-fighter solving mysteries Scooby-Doo Gang style with the help of a foppish ghost, his adopted Korean daughter, and a surly pigeon. Warner Bros. Animation produces the show with Sam Register as EP and Hugh Davidson as producer. See the December 2014 issue of Animation Magazine for our story on the show.

Mr. Pickles, created by Will Carsola and Dave Stewart (Animation Magazine‘s Rising Stars of 2014), centers on a plucky young boy and his oblivious, feel-good ’50s sitcom style family struggling to hang on to old timey values in a rapidly deteriorating modern world — and their dog, Mr. Pickles, who harbors a darkly demented side. Michael Rizzo exec produces with Carsola and Stewart. 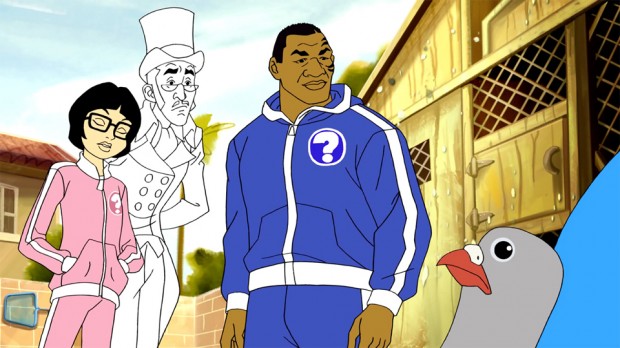 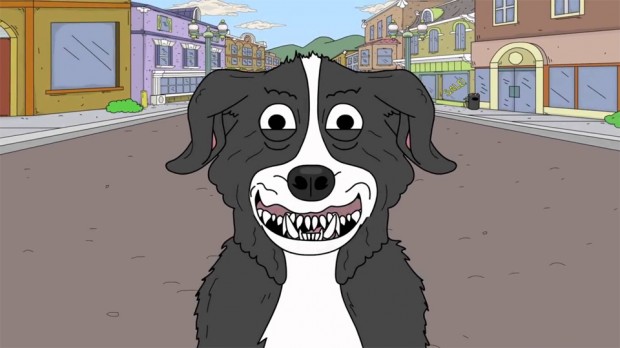 Trailers: ‘Inside Out,’ ‘Petit Prince’ and ‘Yellowbird’
DreamWorks Plans TV Network for Asia