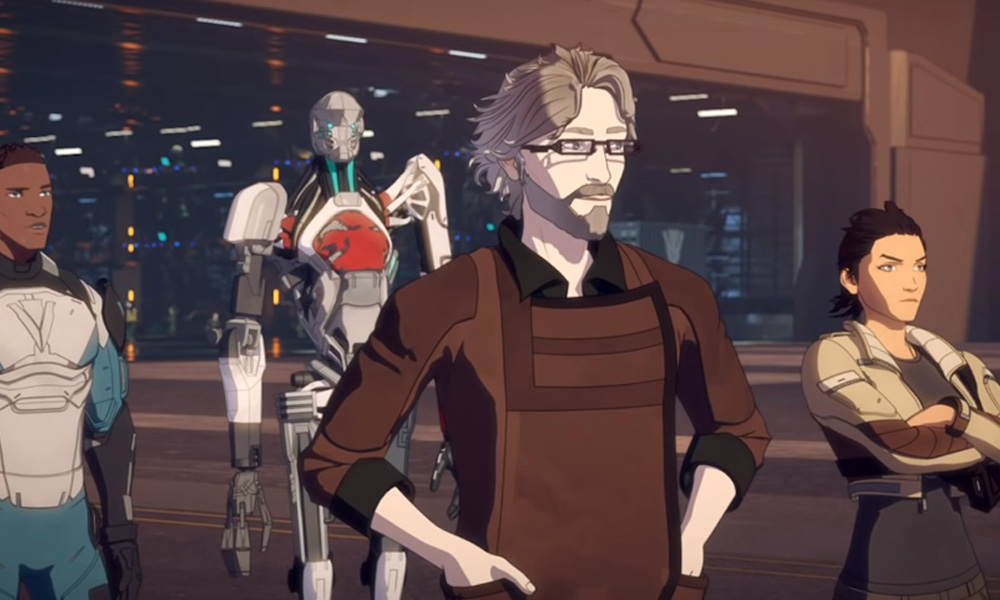 In the immediate future, fans can look forward to the return of Squidbillies, with the season 12 premiere set for Sunday, August 11 at midnight ET/PT. And for otaku, Toonami is adding Rooster Teeth’s mech series gen:LOCK to its lineup — the anime-style sci-fi adventure makes its exclusive broadcast premiere on Saturday, August 3.

Fans can catch up on previous seasons of the renewed series at adultswim.com!

Mr. Pickles: Old Town’s cutest dog will be back in December for a fourth season of tail wagging, flesh ripping and head decapitating – good old classic American adventure. Set in the small, old-fashioned world of Old Town, Mr. Pickles centers on the lives of the Goodman family and their innocent six-year-old son Tommy, whose best friend is the family’s lovable and sometimes naughty Border Collie, Mr. Pickles. The quarter-hour series is a HotHouse production created by Will Carsola and Dave Stewart. It is executive produced by Carsola, Stewart, Michael J. Rizzo, and Mike Mayfield.

Ballmastrz: 9009, re-upped for a second season, takes place in the year 9009 and follows washed-up superstar and notorious party gal Gaz Digzy, who after a spiral of destructive antics is demoted to the worst team in The Game: The Leptons. Her only way back to the top is to somehow lead these pathetic misfits to victory. The quarter-hour series is created by Christy Karacas (Superjail!), produced by Titmouse.

Tigtone wrapped up its debut season earlier this year, creating a cult following of its own and setting up a season 2 renewal. The animated adventure series is the quest of the saga of a quest-addicted hero (Tigtone) who slashes his way through a satirical fantasy universe with melodramatic ferocity and a complete disregard for the collateral damage he inflicts along the way. The quarter-hour series is created by Andrew Koehler and Benjamin Martin, who also serve as executive producers with Blake Anderson (Workaholics).

gen:LOCK makes its broadcast premiere on Adult Swim’s popular Saturday night anime block Toonami on August 3. The mecha-anime style series is set 50 years in the future, when an oppressive authoritarian force threatens to conquer the world. A daring team is recruited to pilot a new form of weaponized neuroscience that powers devastating mecha, but they must be willing to sacrifice everything to save the world. Starring Michael B. Jordan (Creed, Black Panther), Dakota Fanning (The Alienist, Twilight Saga), Maisie Williams (Game of Thrones, Early Man, New Mutants), Kōichi Yamadera (Cowboy Bebop, Ghost in the Shell), Golshifteh Farahani (Pirates of the Caribbean: Dead Men Tell No Tales), Asia Kate Dillon (Billions) and David Tennant (Jessica Jones, Doctor Who), gen:LOCK is a half-hour series from Rooster Teeth, co-produced with Jordan’s Outlier Society.` 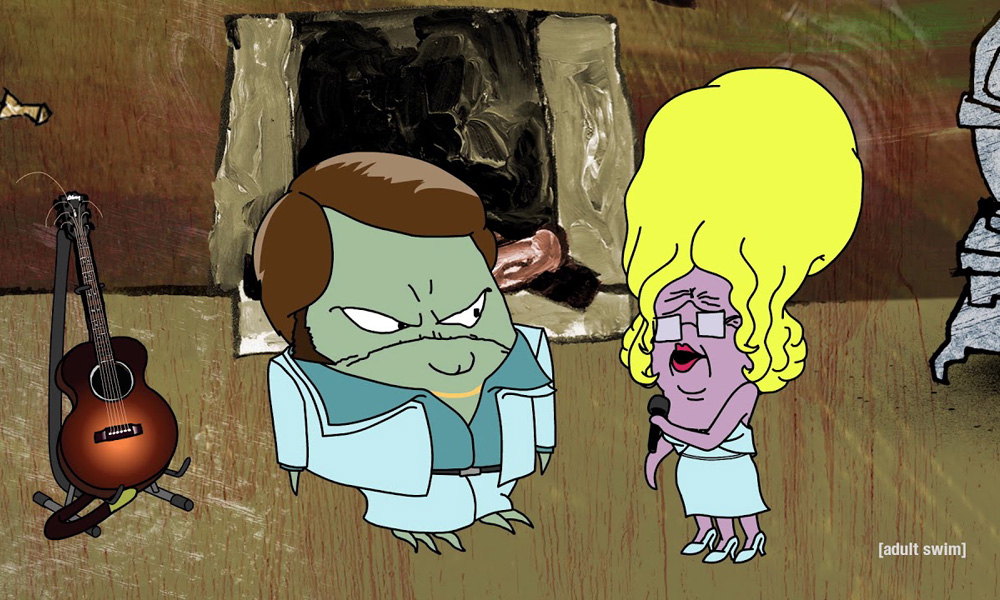 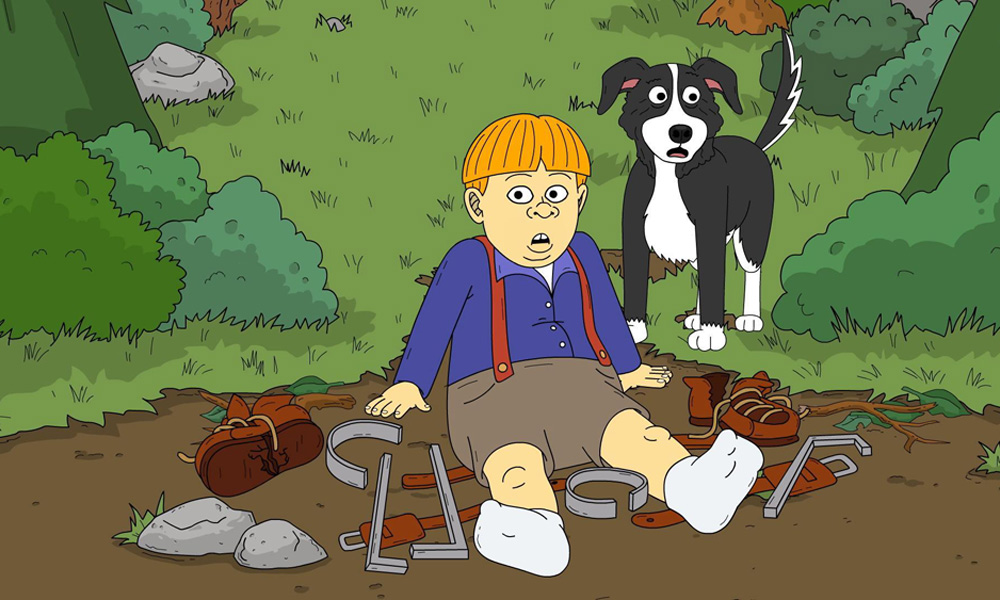