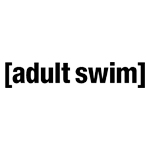 It looks like Loren Bouchard’s dysfunctional Bob’s Burgers will be flipping their goods on Adult Swim in the near future. Deadline.com reports that Adult Swim has picked up the off-network cable rights to the 20th Century Fox TV’s animated hit. The deal includes the first three seasons of of Bob’s Burgers, which will begin airing on Adult Swim this summer. Bob’s Burgers will join The Cleveland Show, Family Guy and King of the Hill on the Adult Swim block.

Bob’s Burgers first debuted on Fox in January of 2011 and received an Emmy nomination for Best Animated Program last year. The series, which will begins its fourth season next fall, centers on the Belchers – parents Bob and Linda, and their children Tina, Gene, and Louise who run a burger joint. Bouchard writes and exec producers the show with Jim Dauterive.

“We hope that this deal makes Loren Bouchard filthy rich. After working on great shows like Home Movies and Lucy, Daughter of the Devil, he deserves it,” said Mike Lazzo, senior VP of programming and production for Adult Swim. 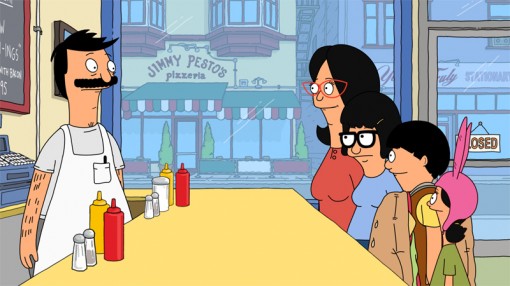