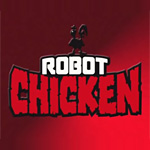 Multiple Emmy-winning co-creators and executive producers Seth Green and Matthew Senreich announced at New York’s Comic-Con that that their Robot Chicken series will return with new episodes in 2013. The stop-motion animated series airs Sundays at midnight on Adult Swim and skewers pop culture figures and shows in a variety/sketch show format.

The series, which kicked off in February 2005, is one of Adult Swim’s top-rated original series and has won many Emmy noms and four wins, including outstanding shortform animated program (2010) and individual achievement in animation (2009, 2007, 2006). 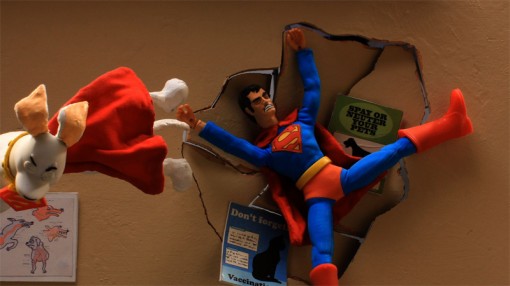 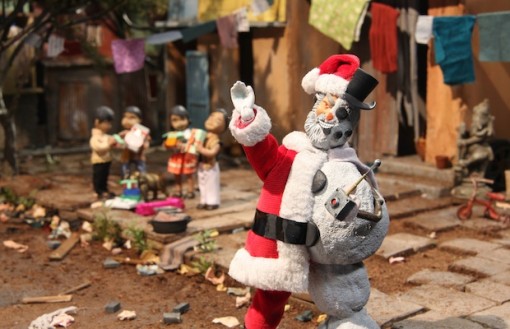