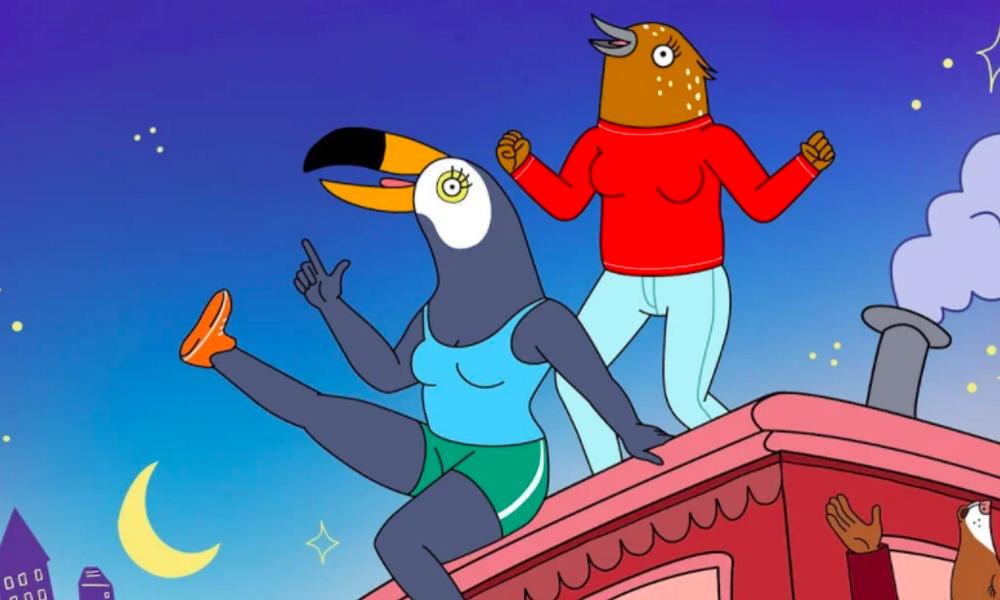 Here’s some great news for fans of excellent adult animation. Adult Swim has greenlit a 10-episode second season of Lisa Hanawalt’s universally acclaimed series Tuca and Bertie, for option for more. The new season will debut on the cabler in 2021.

“I’ve been a fan of Adult Swim shows since my teens, so I’m thrilled to bring my beloved fowl to the party and be a new voice for a fresh decade of absurd, irreverent, yet heartwarming adult animation,” says Hanawalt, who was also producer and production designer on Netflix’s Emmy-nominated show BoJack Horseman.

Tuca & Bertie is created and executive produced by Hanawalt, with Raphael Bob-Waksberg, Noel Bright, Steven A. Cohen, Haddish, and Wong also serving as executive producers. The series is produced by Michael Eisner’s The Tornante Company and the animation will be done at Shadowmachine. The show originally debuted on Netflix in 2019, but it was unceremoniously and mysteriously canceled by the streamer after one season. 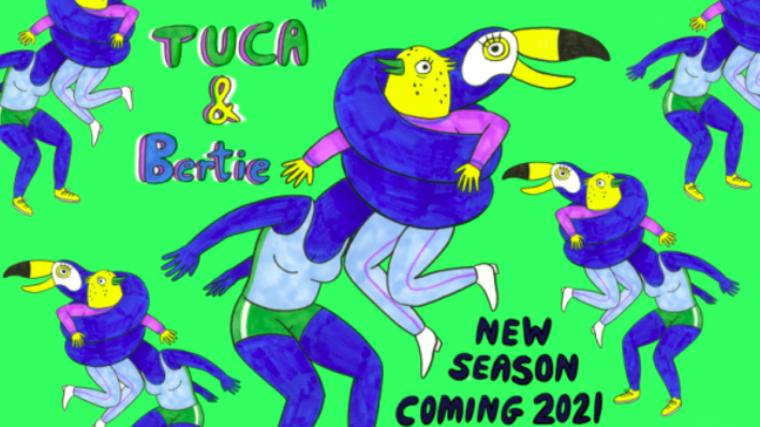