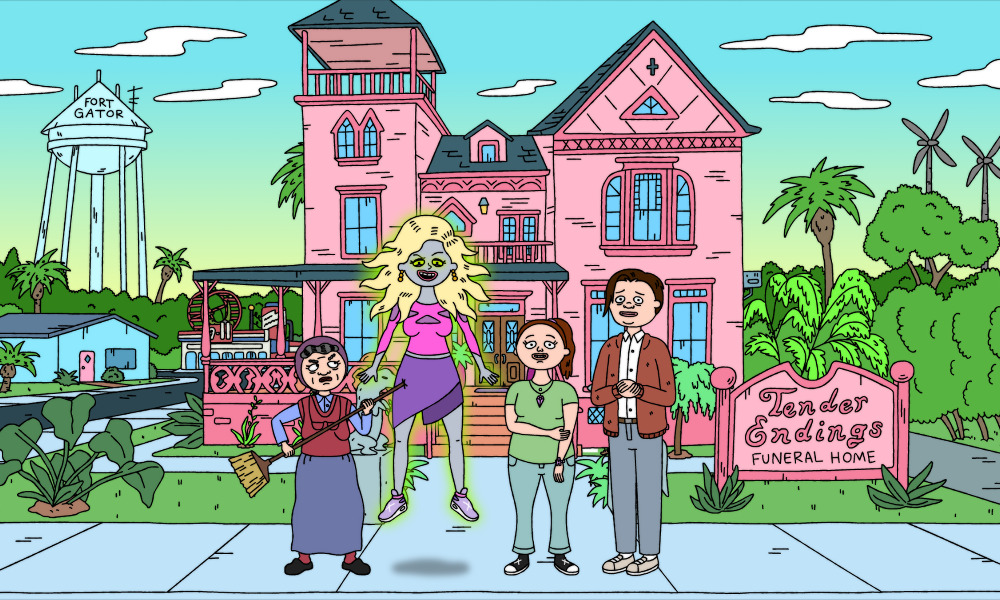 Currently in production, the series is set in near-future inland Florida, centering on the Fantasy family who juggle work-life balance among the living and the dead in their family-run funeral home, Tender Endings. The show garnered impressive viewership during its broadcast launch and continues to build its fanbase now that Season 1 is available on HBO Max. 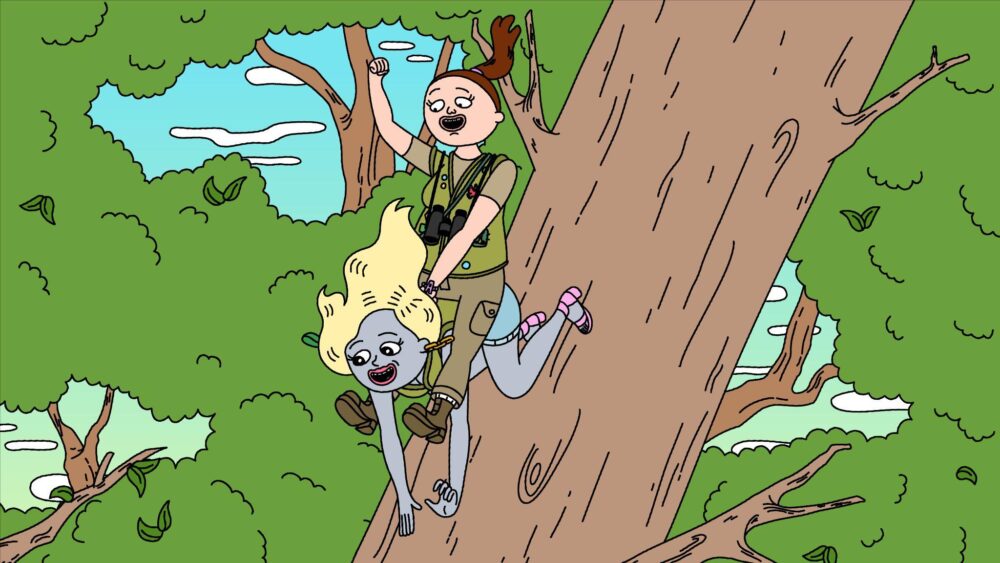 In Teenage Euthanasia, when a bolt of lightning strikes Baba’s embalming fluid and mixes with a tear from Annie, Trophy is accidentally brought back to life with extraordinary zombie-esque superpowers. Shenanigans ensue as Trophy navigates the struggles of parenthood and tries, or hardly tries, to make up for lost time with her daughter.

The half-hour series is co-created by The New York Times Editor’s Choice writer Alissa Nutting (Made for Love) and Emmy-nominated producer Alyson Levy (The Shivering Truth). 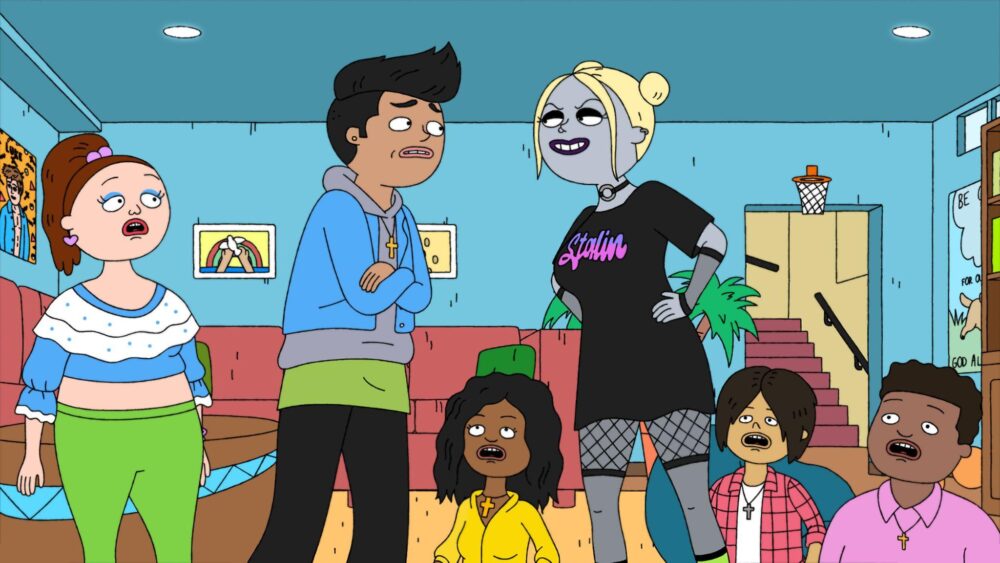 The all-star voice cast returns for Season 2 with Maria Bamford as Trophy, the toxic mother given a second chance at life as well as motherhood, and Jo Firestone as her neglected teen daughter, Euthanasia or “Annie.” Tim Robinson reprises his role as the emotionally needy Uncle Pete, and Bebe Neuwirth as Baba, Annie’s “old country” immigrant grandmother and the family matriarch who runs the funeral business and household.