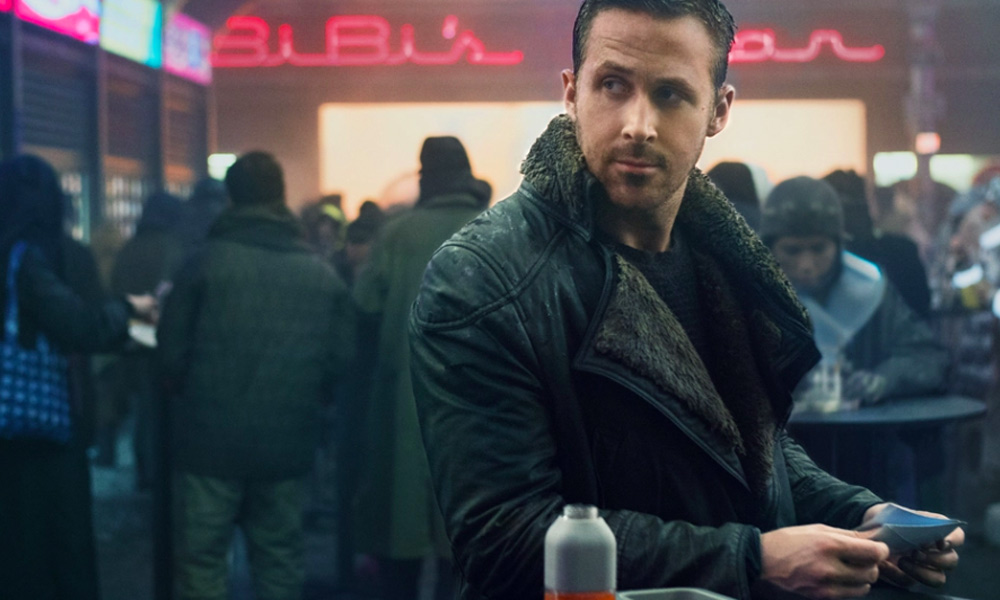 The Replicants are back in town. Alcon TV Group is partnering with Adult Sim and Crunchyroll to produce and distribute a new anime series inspired by Oscar-winning movie Blade Runner 2049. The new animated series is titled Blade Runner — Black Lotus and features thirteen 30-minute episodes. It will be produced by animation studio Sola Digital Arts (Ultraman). Shinji Aramaki (Appleseed) and Kenji Kamiyama (Ghost in the Shell: Stand Alone Complex) will direct all episodes of the premiere season, which will follow their current directorial work on the upcoming Ghost in the Shell series reboot.  Shinichiro Watanabe (Cowboy Bebop, Samurai Champloo) is a creative producer.

The series storyline is under wraps, but producers have confirmed the story will take place in 2032 and will include some familiar characters from the beloved Blade Runner universe, based on the story by Philip K. Dick.

Adult Swim will have the worldwide rights (excluding Asia) to distribute the English dubbed versions of the series and will air the English dubbed episodes on the network’s popular anime programming block Toonami.  Crunchyroll will handle worldwide streaming for its community of more than 45 million registered users and 2 million subscribers.

“I first saw Blade Runner in 1982, at age 11. It has remained one of the defining films of my life,” sys Jason DeMarco, senior VP and creative director of Adult Swim on-air. “To be able to explore more of this universe, with the incredible talent we have on board, is a dream come true.”