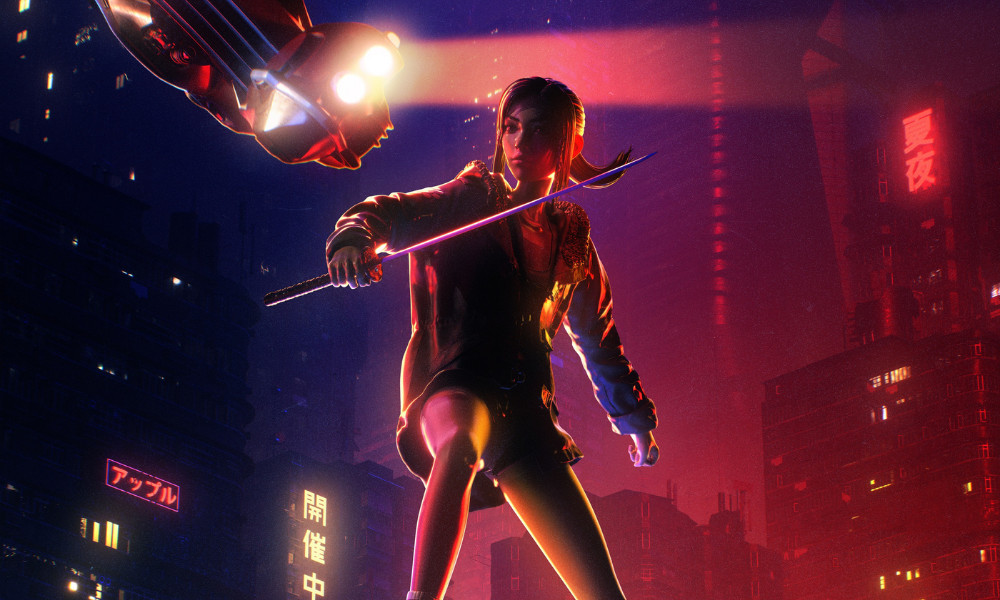 The panel featured co-directors Shinji Aramaki (Appleseed, Ghost in the Shell: SAC_2045) and Kenji Kamiyama (Eden of the East, Napping Princess), executive producer Joseph Chou (The God of High School, Tower of God) and futurist Maurice Conti, who shared his take on how the Blade Runner world stacks up against our own future.

The series is produced by Alcon Television Group and animation studio Sola Digital Arts, with Cowboy Bebop director Shinichiro Watanabe serving as a creative producer. Adult Swim will air the English language version on Toonami, the network’s popular anime programming block, and Crunchyroll will stream the series in Japanese with subtitles to its global audience of more than 120 million registered users and more than 5 million subscribers. 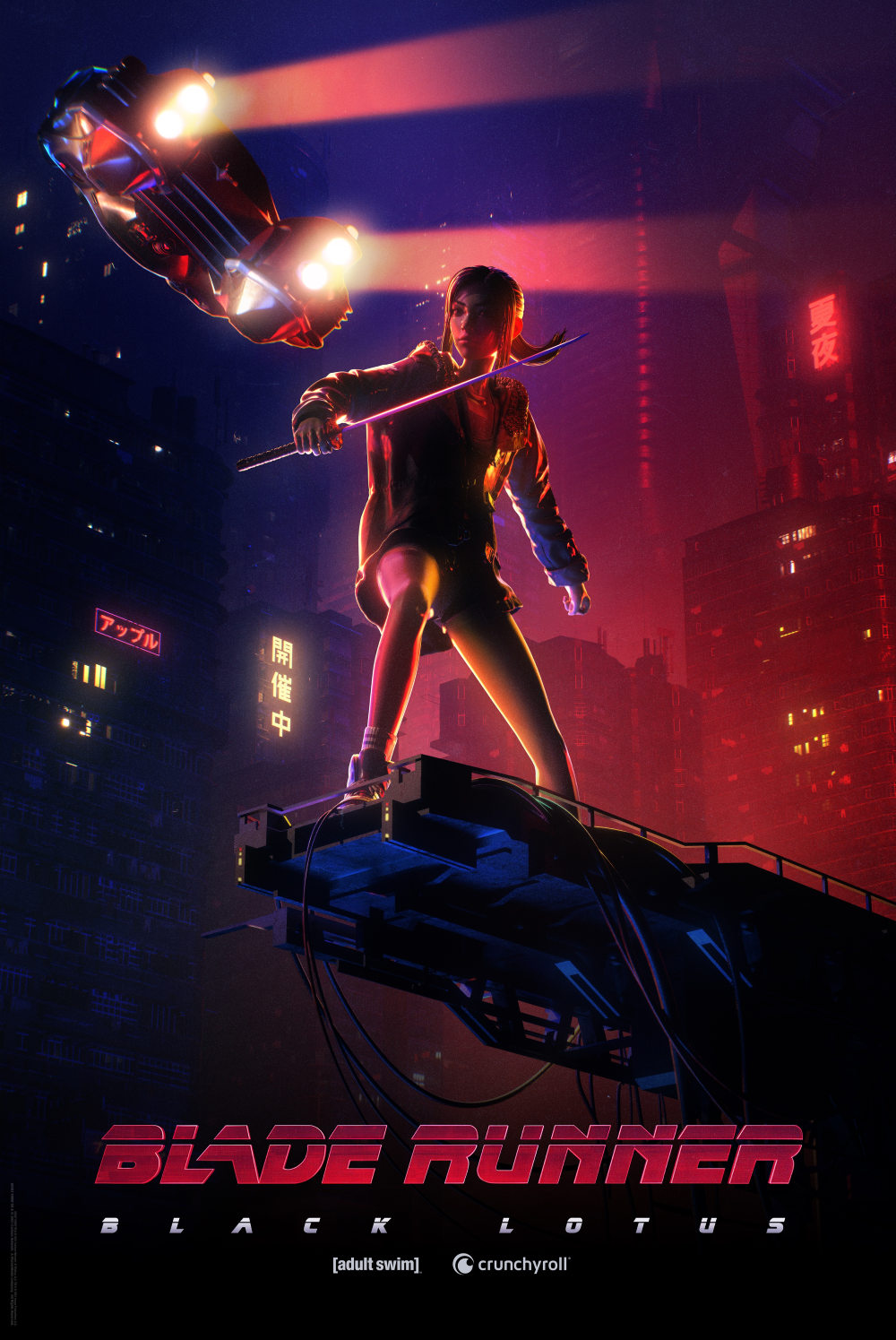