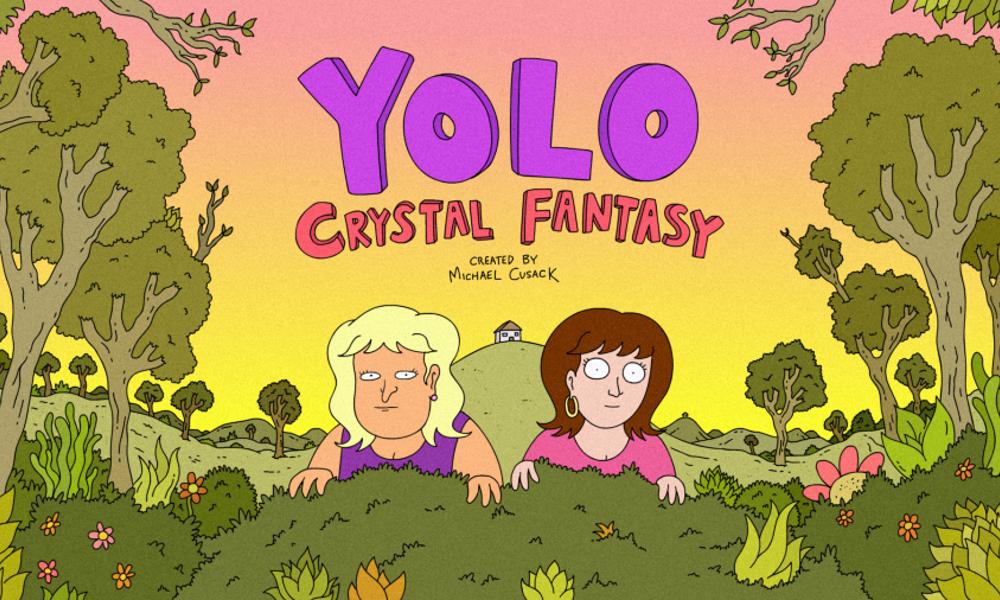 Adult Swim goes down under for its next original series, YOLO: Crystal Fantasy, which hails from YouTube creator Michael Cusack — well known for his animated comedies. The new series premieres later this year.

Cusack’s viral hit Ciggy Butt Brain first caught the eye of Justin Roiland, who later asked him to create an Australian version of Rick and Morty, giving life to Bushworld Adventures. Cusack’s animation is known for combining his brand of biting satire with his own somewhat unpolished drawing style.