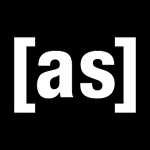 Adult Swim’s dedicated weekend block “Toonami” is celebrating 20 years with an exciting lineup of live streams, never-before-seen animation, and giveaways kicking off Friday, March 17. First launched as an afternoon block on March 17, 1997, Toonami returned as a Saturday-night affair on Adult Swim in 2012. The distinct block helped indoctrinate a generation of anime fans in the late ‘90s, and more recently welcomed back Genndy Tartakovsky’s Samurai Jack to the air and moved its start time up to 11 p.m.

“It’s hard to believe Toonami is celebrating its 20 year anniversary. Much has changed since Toonami’s premiere in 1997, but our strategy remains the same: to air the best anime and action cartoons, packaged and presented in a way that respects and welcomes fans” says Jason DeMarco, SVP and creative director, on-air for Adult Swim. “Those fans are the reason Toonami still exists in 2017, and we couldn’t be more thankful for their years of support. Here’s hoping we’re still around for another 20 years.”

The festivities will open with a Toonami Pre-Flight live stream at 8 p.m., featuring Adult Swim’s Jason DeMarco, and Creative Director of Sponsor Promotions Gill Austin — both of whom were onboard the block from the beginning — as well as the voices of T.O.M. and SARA, Steve Blum and Dana Swanson, reminiscing over classic footage and an interview with co-creator Sean Akins.

On March 18’s Toonami broadcast, supported by Arby’s, will have the results of the fan votes for favorite graphic looks through the years, plus the premiere of legendary Ghost in the Shell director Mamoru Oshii’s new five-episode micro-series, Sand Whale and Me at midnight. Episodes will premiere over five consecutive weeks on the block. And, TV viewers will have a chance at an anniversary-themed giveaway with tees, T.O.M. action figures, a limited run printed comic from Intruder 3, and more. (Details to be revealed on-air.) 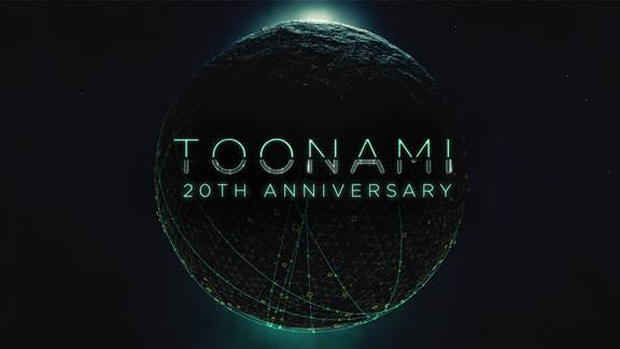