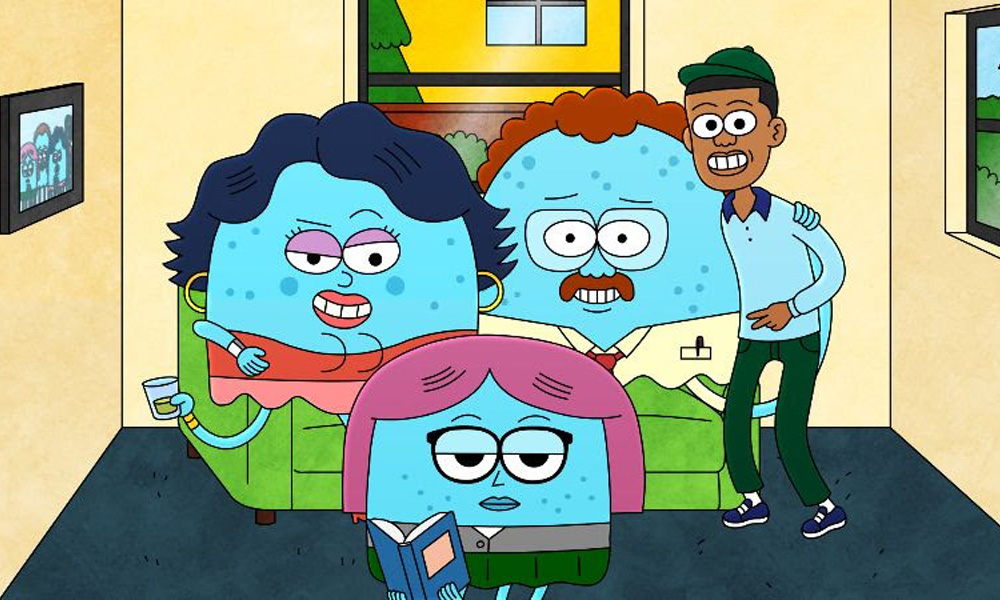 Launched April 1, Canada’s 24-hour Adult Swim channel is bulking up its programming schedule with fresh spring premieres of new and returning programs, including Season 4 of Your Pretty Face Is Going to Hell, Season 1 of The Jellies! and Hot Streets, and Season 10 of Archer.

The new out-of-this-world season Archer: 1999 and a hell-raising fourth season of Your Pretty Face Is Going to Hell are both premiering day and date with the U.S. (on FXX and Adult Swim respectively). Premiering for the first time in Canada, Adult Swim original series The Jellies! and Hot Streets reflect the channel’s signature humor and tone.

Adult Swim is available on free preview until May 31. Subscribers can catch up with full episodes On Demand free until January 2020 with participating providers.

The Jellies! (Sunday, May 12 at midnight ET) A quarter-hour animated series created by Tyler, The Creator and Lionel Boyce, that follows a family of jellyfish, including their 16-year-old human son, Cornell. When Cornell learns that he was adopted at birth, he is shocked by the news and spirals out of control as he tries to “find himself.” The result is he, his family and friends continue to end up in uncanny situations. The show’s musical score and original composition is created by Tyler, who also lends his voice, along with those of Boyce, Phil LaMarr, Blake Anderson, AJ Johnson, Kevin Michael Richardson, and many more to the show’s great cast of characters. The Jellies! is executive produced by Tyler, Boyce, Kelly Sato Clancy, Aaron Augenblick, Chris Clancy, Lloyd Braun and Jared Heinke.

Archer Season 10 (Wednesday, May 29 at 10 p.m. ET) A half-hour comedy that follows Sterling Archer, Lana Kane and their crew of acid-tongued misfits onboard the M/V Seamus salvage ship. An important question arises as they explore deep space and try to outsmart giant aliens, intergalactic pirates, and vicious bounty hunters: how do they survive each other? Welcome to the space-tastic world of Archer: 1999. The series features the voices of H. Jon Benjamin as the hard-drinking Captain, “Sterling Archer;” Aisha Tyler as Archer’s Co-Captain and short-tempered ex-wife, “Lana Kane;” Jessica Walter as Archer’s mother and ball of energy, “Malory Archer;” Judy Greer as the eagle-eye fighter pilot, “Cheryl/Carol Tunt;” Chris Parnell as the attention-seeking First Mate, “Cyril Figgis;” Amber Nash as the crew’s rock monster muscle, “Pam Poovey;” Adam Reed as the out-of-place-in-space courtesan, “Ray Gillette;” and Lucky Yates as the synthetic human with questionable morals, “Algernop Krieger.” 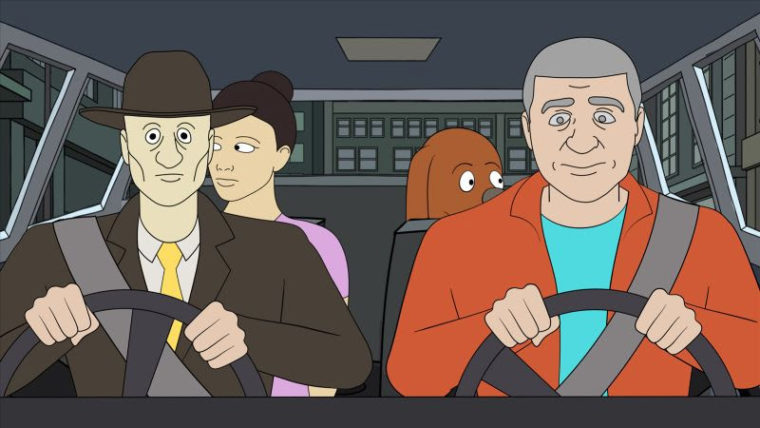