Nine has also picked up local format rights to Adult Swim’s FishCentre, which will introduce the block each week. The deal will mark the local free-to-air debut for many series, including Dan Harmon and Justin Roiland’s Rick and Morty — coming to 9GO! later this year.

“Adult Swim is an iconic brand that continues to challenge its audience with a subversive and irreverent brand of comedy,” says Nine’s Director of Acquisitions, Hamish Turner. “We are proud to be bringing it to our audience in an Adult Swim late-night block on 9GO!, as well as making it available for catch-up and live streaming on 9Now. In partnering with Adult Swim, we have uncovered the network’s next big stars, making their debut on the Aussie version of FishCentre on Sunday July 10 at 11:30pm.”

Aussie audiences can download the Nine Now app or go to 9now.com.au to access Adult Swim content on demand or live streaming. Click here for a sneak-peek of FishCentre Australia style (or here for viewers outside Australia). 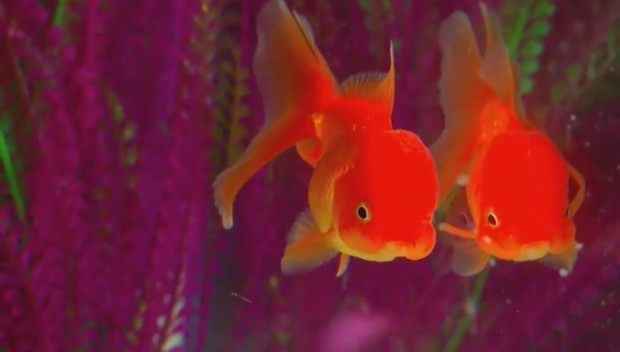