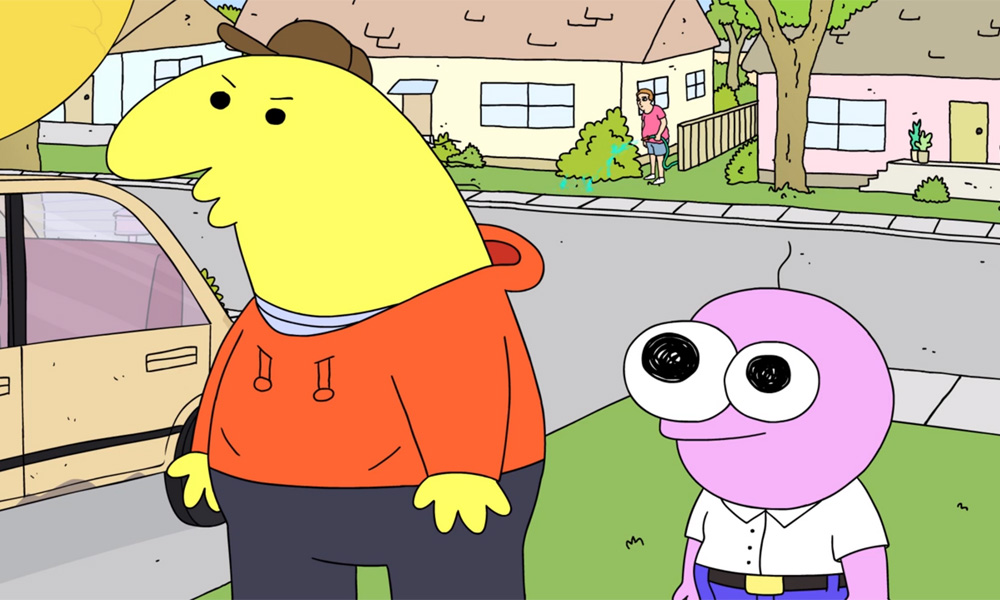 In Smiling Friends, Smiling Friends Inc. is there to lend a helping hand to any city inhabitant who calls their hotline with their troubling situation. No matter how absurd, the folks at Smiling Friends will send its representatives — cynical Charlie and star employee Pim — to save the day. Smiling Friends is a quarter-hour animated series created, written and produced by Cusack and Hadel and will premiere on Adult Swim later this year.

The pilot for Smiling Friends originally aired during Adult Swim’s 2019 April Fool’s Day stunt to massive fan reaction. On Adult Swim digital platforms, the pilot has generated 1.3 million views and is the #1 most-watched episode on AdultSwim.com since its release. Cusack’s first show with Adult Swim, YOLO: Crystal Fantasy regularly won the half-hour across ad-supported cable among all adult demos. Additionally, it beat the key late-night competition by mostly double and triple digits among young adult demos.

Royal Crackers is a half-hour animated series that follows two brothers: Stebe, a family man with a wife and child; and Theo Jr., a single bass guitar player trying to relive his glory days. Together they live in their comatose father’s house waiting for him to die (he never does) so they can inherit his cracker company empire. Royal Crackers is created by Ruiz, who also serves as executive producer along with Seth Cohen. The series is produced by Titmouse and will premiere on Adult Swim in 2022.

Ruiz first started creating web animation at 12 years old and was the first writer to emerge from the Fox/20th Joint Inkubation Program with a completed pilot. He was also listed in The New York Times as one of five rising animators to watch, which also included Rebecca Sugar and Justin Roiland. Ruiz previously created and developed original animated content for Super Deluxe and Fox. 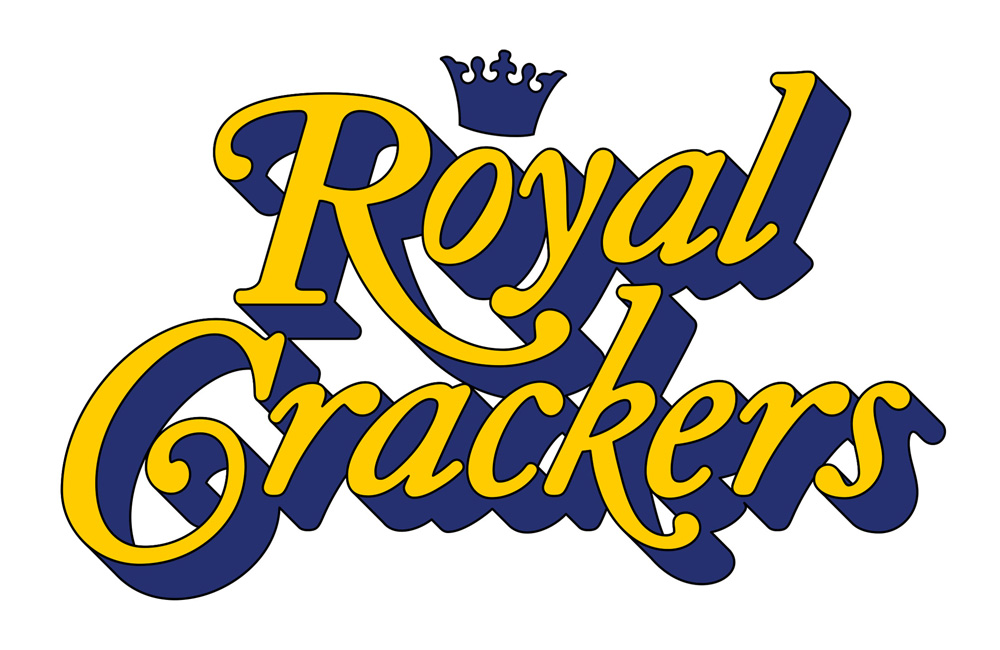