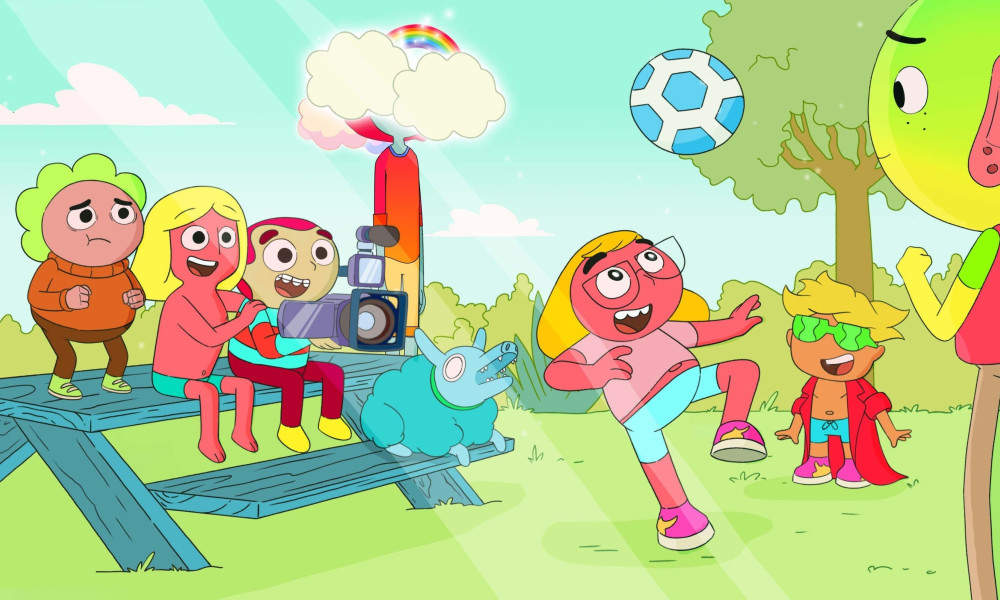 Created by Yaniv, Summer Memories began as a short film produced as part of the Nickelodeon Animated Shorts Program. The series follows the time-and-space-bending adventures of best friends Jason and Ronnie as Jason looks back on the most pivotal summer of his life (which was just a few weeks ago).

“Wholly original, yet full of relatable themes, Summer Memories is a wonderful take on childhood through the unbelievably talented and inventive lens of Adam Yaniv,” said Anthony Leo and Andrew Rosen, co-founders of Aircraft Pictures. “We are incredibly excited to be partnering with A&N Productions, Yeti Farm Creative and WildBrain Television in bringing this new series to life.”

Yaniv served as an animator and animation supervisor on such family features as Night at the Museum, Hop and The Chronicles of Narnia, and currently serves as supervising producer on Nickelodeon’s Alvinnn!!! and the Chipmunks television series.

“I’m so proud to share our authentic and hilarious characters and their seriously massive totally the best you’ve ever seen life-changing friendship with everybody. I think kids and their families everywhere will get a kick out of it,” said Yaniv.

“Summer Memories is a unique and endearing series, equal parts funny and heartwarming,” said Katie Wilson, VP Channels and Curation, WildBrain Television. “We’re thrilled to have partnered with A&N Productions, Aircraft Pictures and Yeti Farm to commission this primetime animated series for Family Channel. I can’t wait to introduce Canadian families to Ronnie, Jason and the rest of the Summer Memories cast of characters.”

Summer Memories is produced with the financial participation of the Canada Media Fund, Shaw Rocket Fund and the Jerusalem Film & Television Fund at the Jerusalem Development Authority. The series is slated to debut in Canada on Family Channel in Summer 2022.

Watch the original short below: