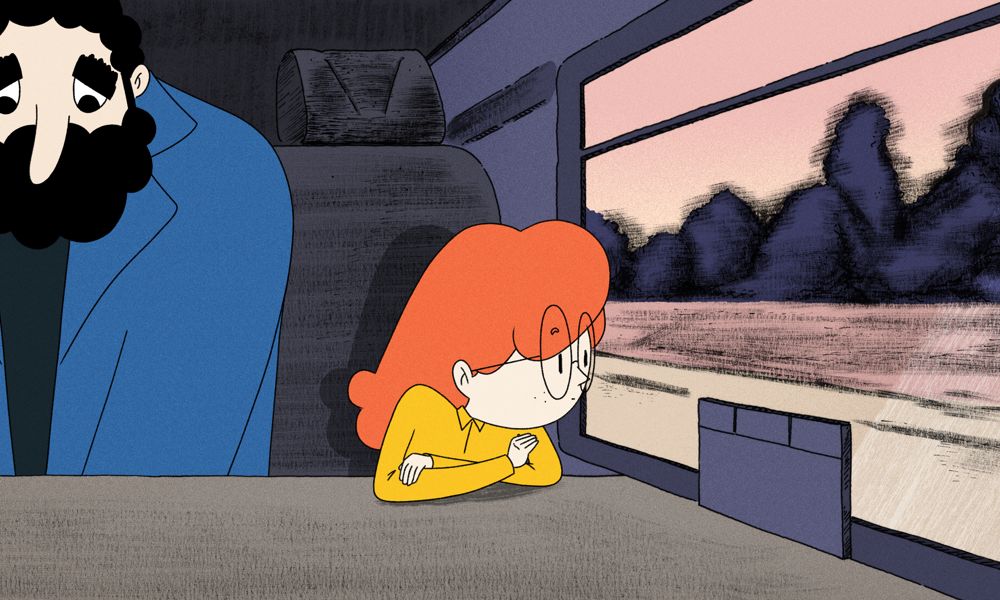 The touching animated short My Life in Versailles is being retooled into a TV mini-series (6 x 26′) with the support of France Télévisions, aimed at kids six and up and families. Produced by Films Grand Huit and Miyu, the original film has won 25 awards around the world — including prizes from the Annecy Festival, New York Children’s Int’l Film Festival and Trickfilm Stuttgart — and earned qualifying status for this year’s Academy Awards.

“This series was born out of our desire to explore the ideas of childhood and loss. Our heroine, Violette, goes through all the stages of mourning in a strange yet idyllic setting, the Palace of Versailles. We like the idea of dealing with dark subjects that children are both aware of and fear,” series creators Clémence Madeleine-Perdrillat & Nathaniel H’limi stated. “Despite the tough and painful beginnings of our story, My Life in Versailles will be a positive, life-affirming series full of discovery and adventure.” 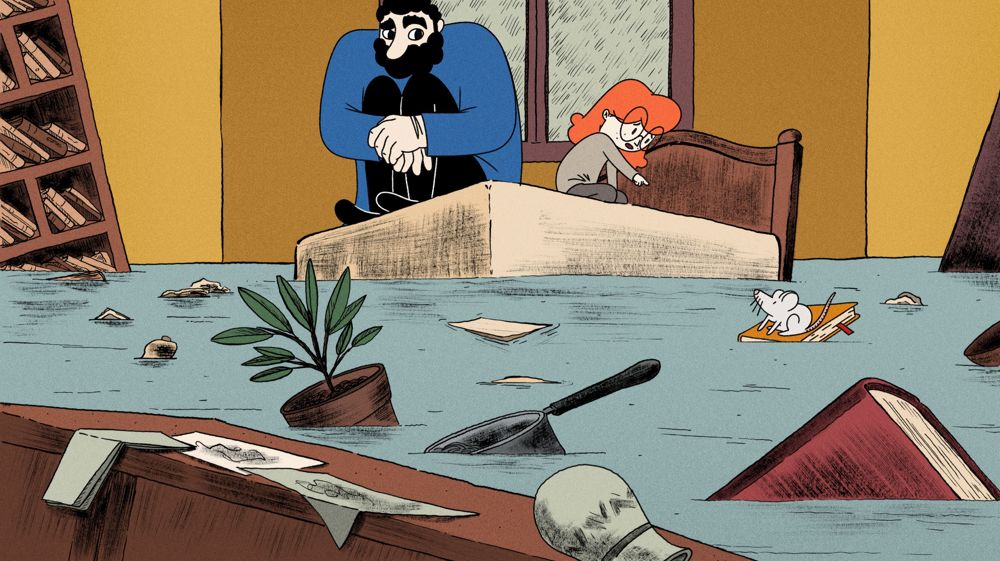 Synopsis: After the death of her parents in the 2015 Paris terrorist attacks, the authorities send eight-year-old Violette to live with her uncle Régis, who works as a caretaker at the Palace of Versailles. From the start, she can’t stand this gruff man who doesn’t like children and never asked to take care of her. So, the hot-headed, stubborn little girl decides not to speak to him and runs away whenever she can. But little by little, Régis and Violette get to know each other and grow close, forming a new family. Behind the scenes at the Sun King’s Palace, Violette finds her feet, her self-confidence and begins to move on, thanks to Régis, her best friend Malcom, her kindly social worker and all of the new friends she makes.

The 2D-animated series is produced by Lionel Massol for Films Grand Huit; Madeleine-Perdrillat is scriptwriter and co-director, with H’limi serves as art director and co-director. Charlotte Rampling will reprise her role as Geneviève. My Life in Versailles was presented at Cartoon Forum this year as one of the most-watched series pitches, and has received develop support from MEDIA.

Ahead of the series debut (slated for February 2023), Violette’s story will unfold in a series of books to help build a fan community. The creators intend to publish two books a year.

You can watch the 29-minute short My Life in Versailles as well as a two-part “Making Of” on the Animation Showcase website, here. 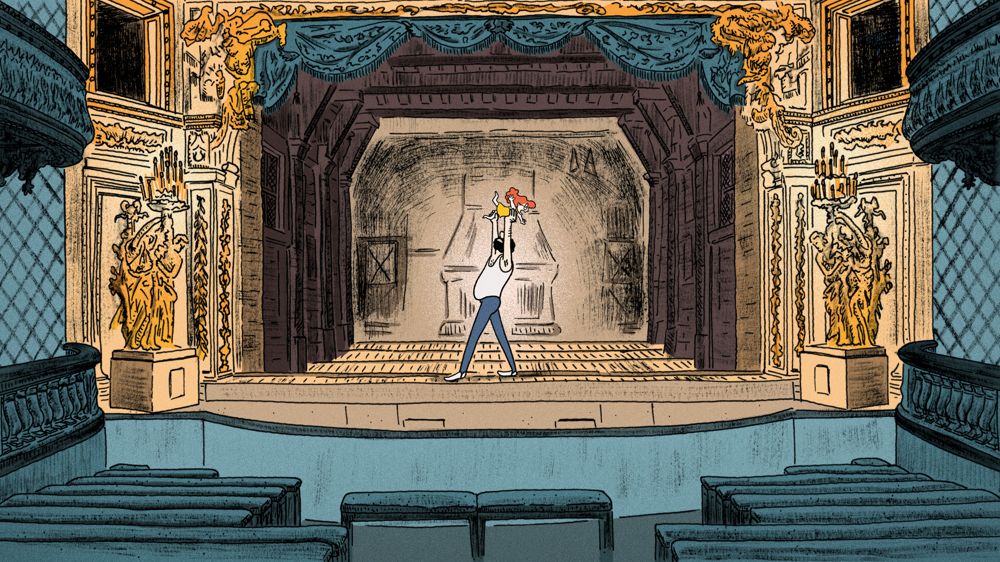