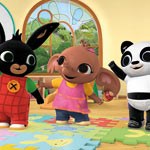 “The global appetite for Bing is very strong and the latest deals highlight the continued international appeal of the series,” said Eroulla Constantine, Head of Sales at Acamar Films. “We’re thrilled that new preschoolers and their carers around the globe will now be able to enjoy the experiences of Bing and Flop and their friends.”

Produced by Acamar Films and Dublin-based partners Brown Bag Films, Bing has seen extraordinary success since it launched in 2014. A ratings hit on CBeebies in the UK, Bing is the #1 requested preschool show on iPlayer with over 250 million requests and #2 across the iPlayer programming. It is the #1 show for Kids 2-5 on Amazon Prime UK (w/c 03/04/2018) and #4 most popular preschool TV show in the UK (KidzGlobal Brand Trends, Oct 2017). The series won an International Emmy Award in the Kids Preschool category in 2016, a Writer’s Guild Award and a BAFTA nomination for Best Preschool Series. 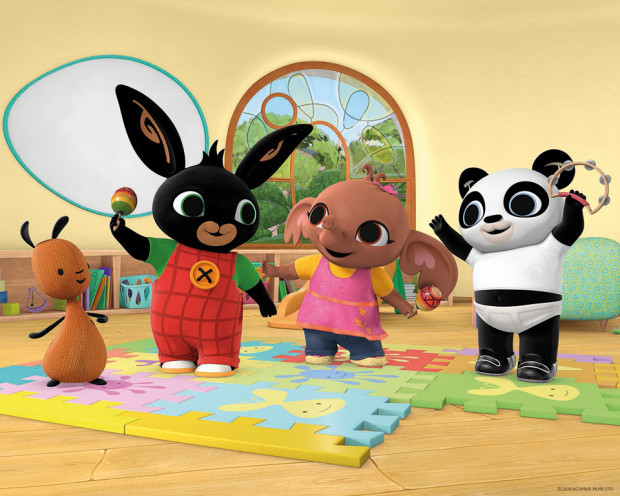