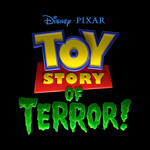 Another one of the fun Disney items announced at the past weekend’s D23 Expo event in Anaheim was that ABC will premiere the new animated special Toy Story of Terror on October 16. The Halloween-themed homage to all our favorite horror movie clichés is directed by Angus MacLane, who also led the Pixar shorts BURN.E (2008) and Small Fry (2011) and has been an animator at the studio for over 16 years. The special is produced by Galyn Susman (BURN.E, Hawaiian Vacation).

In the high-energy clip that was screened at the Expo on Friday, we saw the familiar Toy team having to stay the night at a spooky roadside motel.

The other good piece of news is that this is the first of two Toy Story specials planned for the near future. The next one will premiere in the spring of 2014. 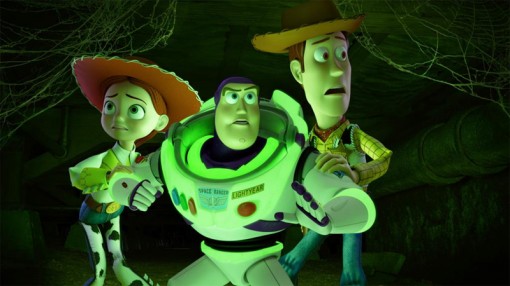