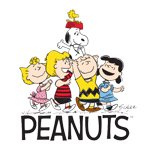 Charlie Brown and his posse will continue to have their animated adventures on ABC. The network announced on Friday that it has extended its rights to air the popular Peanuts specials until 2020. The alphabet network signed the agreement with Peanuts Worldwide and Lee Mendelson Film Productions.

First aired in 1965, It’s the Great Pumpkin, Charlie Brown, A Charlie Brown Thanksgiving, and A Charlie Brown Christmas have been on ABC since December 2001. The specials originally aired on the CBS network. The Emmy Award-winning specials based on Charles M. Schulz’s cartoons were produced and animated by Lee Mendelson and Bill Melendez.

This year’s airing of A Charlie Brown Christmas on Dec. 3rd was down 34% from its November 28 airing in 2012. However the special beat Fox’s new Almost Human among Adults 18-49. Last year’s Peanuts Christmas special was a winner in the Adults 18-49 demo in the 8PM-9:30 p.m. time slot.

Fox and Blue Sky Animation are also working on a 3-D, CG-animated feature based on the characters, to be directed by Steve Martino, produced by Paul Feig and penned by Craig Schulz, Bryan Schulz and Cornelius Uliano. That movie has a Nov. 6, 2015 release date. 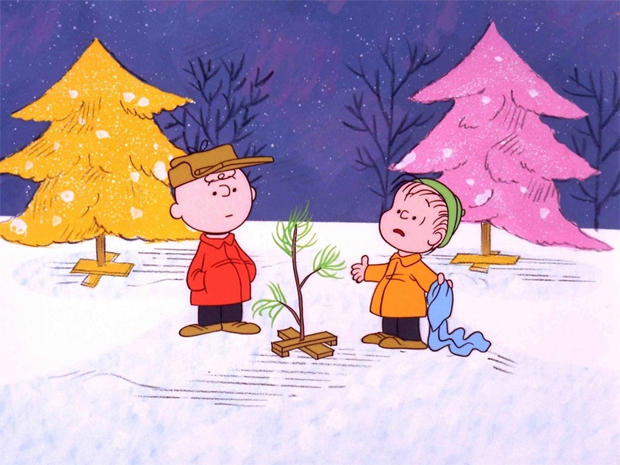